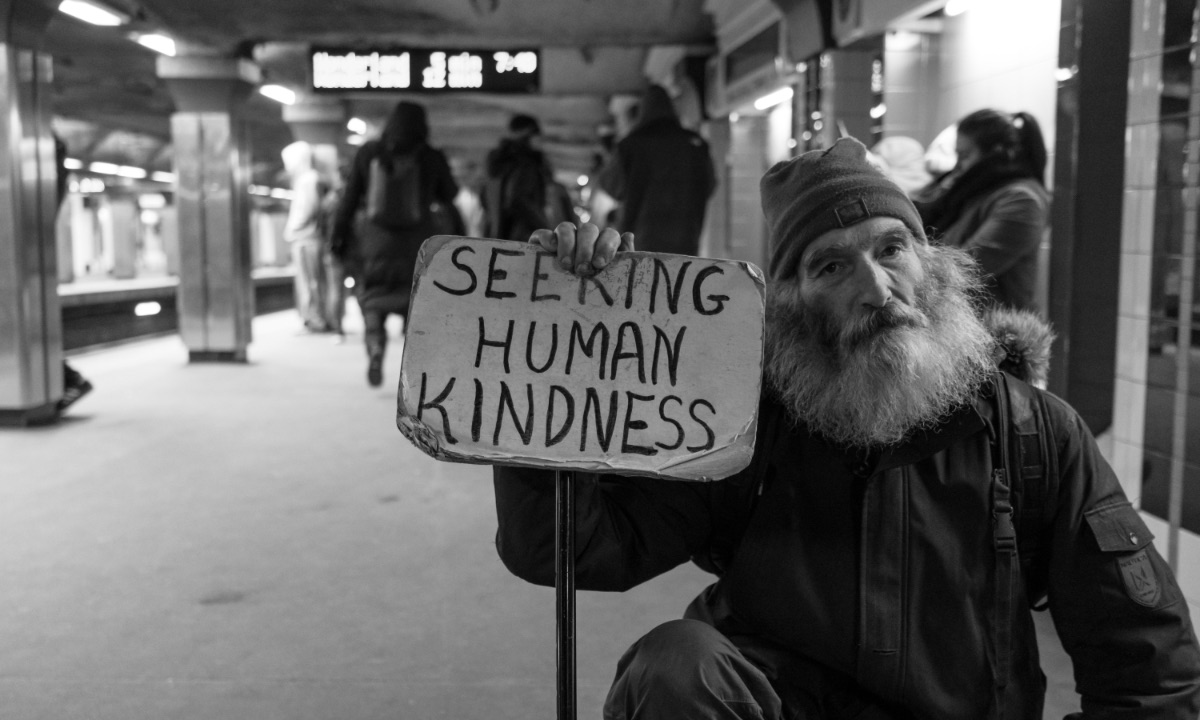 Courtesy of Matt Collamer on Unsplash

When you think of those who have made a difference and changed the world, you probably think of Dr. Martin Luther King Jr. and Rosa Parks, and there’s really no reason not to bring them up in this conversation.

They had the courage that many of us could only dream of having. There are very few people who can be as resilient as they were and have the confidence that they did, but no matter how you slice it, we all can make some kind of a difference.

Making a difference doesn’t mean that you lead thousands of people to a better life. Although it sounds nice, if everybody tried to do that, problems regarding control would arise. All making a difference means is that you do something to improve somebody else’s day.

It’s easy to sit back, ignore society’s flaws, and focus on your own life, but nothing gets accomplished that way. We, as people, have to do a better job of caring for one another and can’t be so self-centered.

We have been trained to form our own social circle and that including outsiders in that social circle can’t happen. In fact, that is the direct opposite of what should happen. We have to realize that you can always be more open-minded and caring towards others.

When you see somebody who looks like they are having a down day, go up to them and let them know that they aren’t alone. Being compassionate doesn’t cost a thing other than a few words and seconds. It doesn’t matter if they are your best friend, a stranger, or anything in between.

Put yourself in their shoes. If you were having a bad day, you would want somebody to approach you so you could get your feelings out, so why wouldn’t you go up to somebody so they can get their emotions out?

And that doesn’t mean that you have to become best friends with the person. You might not talk to them ever again, but they will always remember how you turned their day around.

When everybody makes a habit of this, society will be a better place. As human beings, we experience the same kind of emotions at different points in our lives, making it easy for us to comfort one another when it’s necessary.

With that said, there’s no valid reason not to boost someone’s confidence. We all can make some difference. It may not be world-changing or life-changing, but it may turn someone’s day around. A difference is a difference.

A Quick Glimpse at the Unique Relationships Among Minorities, Priveleges of the Majority