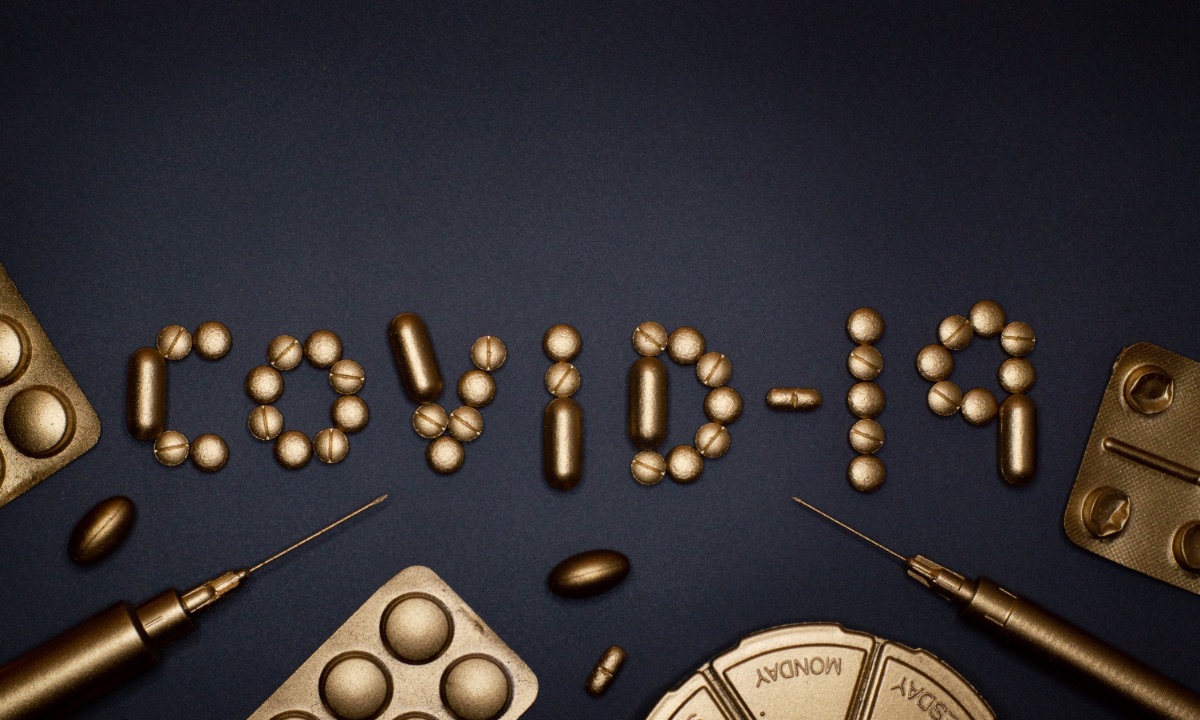 We often think of ourselves as independent, invincible warriors. We are Americans. We are the best, most advanced country in the world. Each of us is unique from one another, but together, we are superior to our foreign counterparts. We are the biggest threat to ourselves, and nothing else can touch us. Not climate change. Not World War III. Not a stupid virus. We’ve got everything covered, so we think.

Once we realize we don’t have things under control, it’s often too late, as we’re seeing as we experience the coronavirus pandemic. We find ourselves playing catch-up, trying to trace our steps by doing what we should have done previously while following demands of the present moment. With the coronavirus, we’ve been behind the eight-ball from the start, and it doesn’t look like we’re going to catch up anytime soon. We’re still America, but we’re not as elite as we thought.

We’re vulnerable. I have grown up part of an America which considers itself an interconnected society isolated from the rest of the world. Everything’s the biggest and the best. The pandemic have been a reminder of how incomplete of a truth that is. We may have the brightest lights, but we don’t have all the answers. It’s like we’ve lost our identity. I have occasionally asked myself: who are we and what happened to the America I’ve grown accustomed to? But immediately after, I answer myself: absolutely nothing.

We’re no different than before. We’re still selfish, ignorant and dismissive of anything that might support any cause beyond ourselves. There’s recently been a sense that we’re all in this together, but at the same time, it’s been the epitome of the “every man for himself” mentality. Instead of collaborating, we’re worried about politics. Republicans are focused on applauding anything president Donald Trump says. Democrats are doing the opposite.

The virus can impact anyone, anywhere. It’s more than America. More than political ideology. More than China. More than any one country, person or decision. Every person and every country is working through the uncharted territory, trying to learn from themselves and one another along the way.

If we learn anything from this, we must learn how interconnected we all are, regardless of race, gender, country or continent. We often think America being a free country gives us permission to do whatever we want without any consequences, but that’s false. Each action has an opposite reaction. Our choices, our decisions impact others. They impact our families, our friends and our world.

When we think of our interconnectedness, it typically has to do with social media or technology, but this time, technology isn’t in the picture. Its spread is no different than it would have been decades ago: somebody who is asymptomatic goes to the bulk food section at the grocery store, grabs the spoon, gets what they need and moves on. The next person in line touches the spoon and then doesn’t use hand sanitizer. Without knowing, they spread the germ to their spouse, who goes to work the next day, and the endless cycle starts all over again. Freakishly simple.

Consider this, politics aside, in terms of China. It’s easy to say what the US and China should have done to be proactively, but think about how fast the virus spreads. If there were five people with coronavirus coming from China in November, let’s just say, then those five people, walking around airports, came in touch with hundreds of people, some of whom contracted the virus without knowing — let’s say 20 percent did. That 20 percent, unaware that they were infected, dispersed throughout the US, shaking hands and interacting with others. That’s how it works.

I guess what they say is true: the world is just one big small town.

Adversity Should be Welcomed, not Rejected