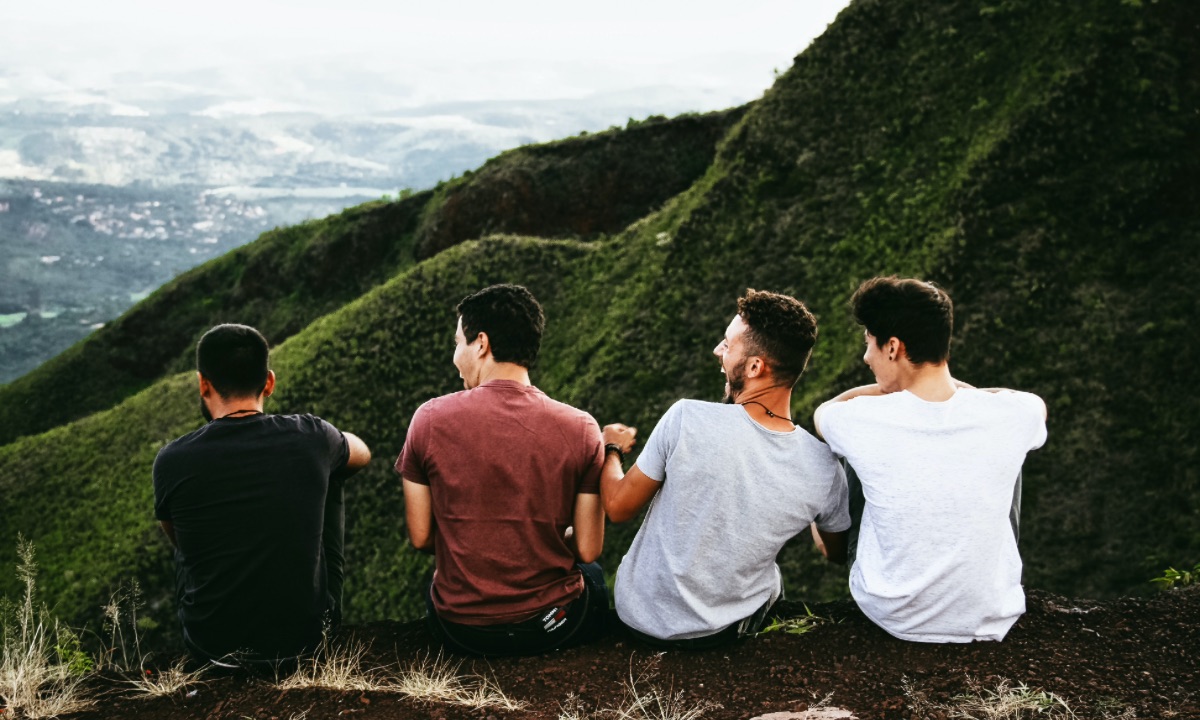 Courtesy of Matheus Ferrero on Unsplash

Spread the word to end the word.

In the past, that sentence hasn’t meant anything to anyone, but now, it is the slogan of a movement in America that is getting pushed aside because of “more important” things, like securing our borders, or other things that trend on Twitter systematically.

Despite that, schools throughout the country have made it their mission to value this campaign and to make students aware of the hurtfulness of the r-word. Some schools have even given students the opportunity to sign the online pledge dedicated to banning the insult that has been used to describe people with disabilities.

This reminds me a lot of the days when we were just beginning to realize how disrespectful the n-word was. Until not too long ago, everybody knew it was wrong to use the n-word, but it wasn’t as unacceptable as it is today — you knew not to use it in a formal setting, but if you put an “a” in place of “er,” it wasn’t the end of the world.

That’s about where we are, now, in the development of the r-word. The older generation doesn’t see much wrong with it, and then millennials understand how inappropriate it is, and wouldn’t write a it in a college paper, but will jokingly let it fly in a text or something of that nature.

We have to put an end to that. This word isn’t a joke, whether you say it with or without the “re” at the beginning, nor is it a figure of speech.

It is just as unacceptable as the n-word and should be treated that way — there are no ifs, ands, or buts about it. Everybody has to realize that and only some have. With that said, we’re on the right track and doing the right things in following the steps that shamed the use of the word that was maliciously used to describe African-Americans.

But there’s another parallel between what already happened and is currently happening throughout the two processes.

Think about it. Back in the 1950s and ‘60s, when the Civil Rights Movement was in its prime, and even 30 years after that, the n-word was just another word, and then people began to become aware of how rude it really was, and the r-word is on the exact same timeline.

28 years ago, the Americans with Disabilities Act of 1990 was enacted, meaning that it was illegal to discriminate against people with disabilities, and now, about 30 years later, we are beginning to discuss how inappropriate the r-word is.

Everything is a process. Right now, we have to continue to spread the word to end the word, and history shows that if we keep going on the path we’re on, the r-word will be seen as the disgusting and ignorant word it is in the next 10 years.

A Quick Glimpse at the Unique Relationships Among Minorities, Priveleges of the Majority