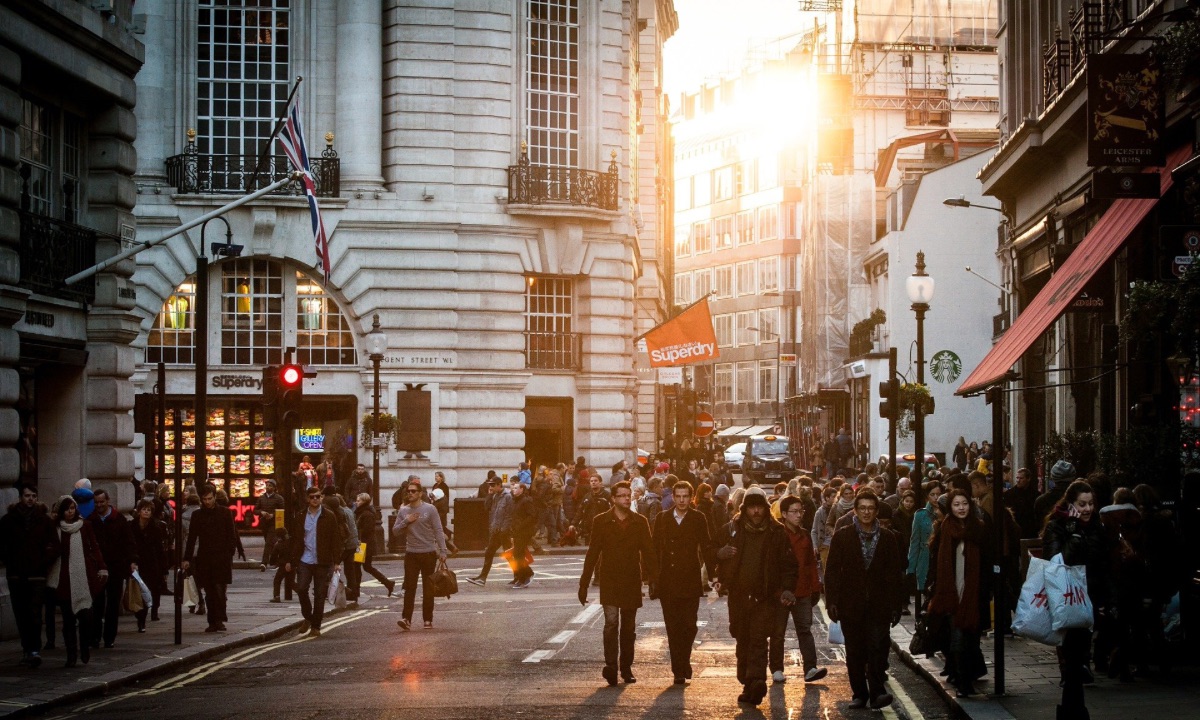 People get smarter as they get older.

Even though that is an advantage most of the time, there are some instances where that has the opposite impact on people and makes them look foolish. Just ask someone who has some kind of disability.

A lot of times, when you go out in public places, you will overhear parents encouraging their children that it isn’t polite to stare at somebody, but, when it comes down to it, the children aren’t the ones who have to stop staring at those with disabilities, it’s the adults who have to stop.

When a little kid sees someone in a wheelchair, they examine the person and ask a question or two throughout their journey of trying to figure out what is going on, which, believe it or not, is so much more polite than what adults do. Anybody over the age of ten would rather just stare at the person like a deer in headlights.

Staring is any adult’s way of the telling you that they are afraid to ask a question. They are really confused when they stare, but, don’t know if and how they can ask the person with disabilities a question. People don’t realize that they are making themselves look unintelligent when they stare at a wheelchair like they have never seen one before.

Even though the idea that people get smarter as they get older is a good thing most of the time, there are some instances where it becomes a weapon.