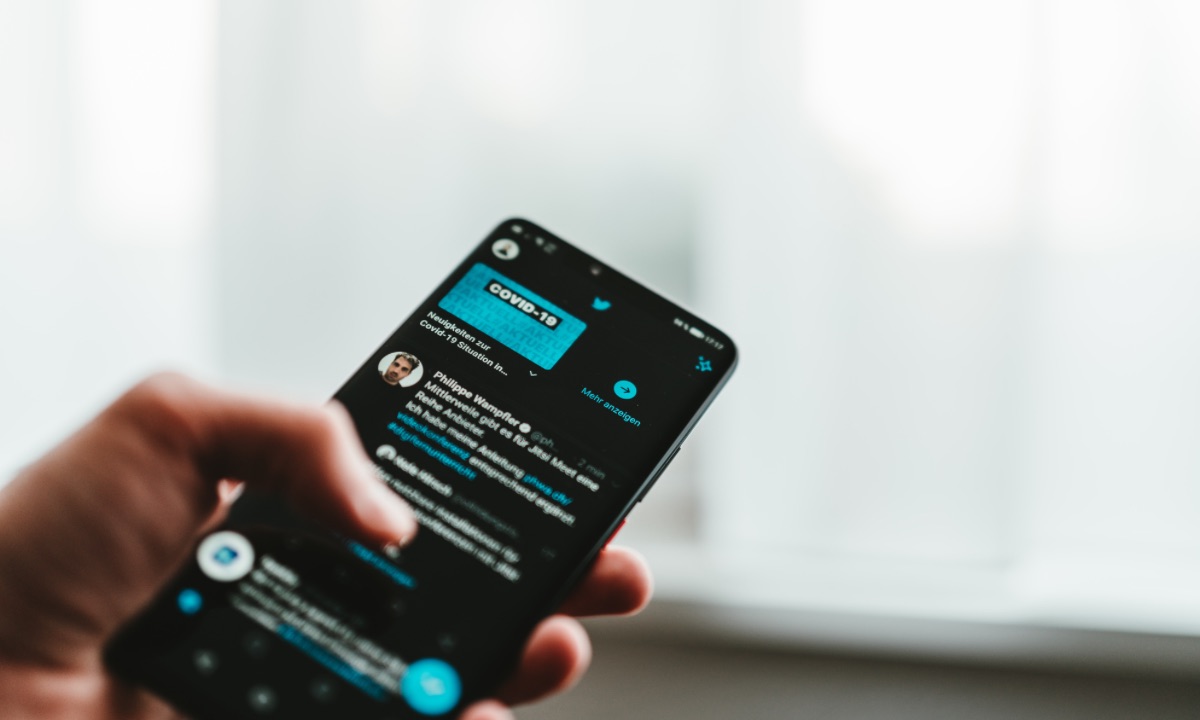 Courtesy of Claudio Schwarz on Unsplash

Since the turn of the decade, Twitter has become the social media network with the right mixture of professionalism and informality. Nonetheless, logging on to your account will prove it isn’t the social media website that will relax you and is as corrupt as some perceive it to be.

That idea turned into a reality even more in 2017, when Donald Trump maneuvered his way into the Oval Office and we learned that Twitter was going to be the primary way that our president would communicate with us.

Some didn’t think anything of it at first, while others immediately got a negative vibe from the idea, but it didn’t take long for the guessing game to end and for Americans to easily formulate their own opinions about this aspect of Trump’s presidency.

I don’t know about you, but I would argue that Trump’s use of Twitter is detrimental to our country and gets away from some of its values.

Prior to the rise of social media, people would have to gather around the television, or even before that, the radio, whenever the president would step up to the podium to relay a message to the people, but now, like it or not, you can get up-to-the-minute updates on where our country is going.

The scariest thing about that is how easy and effortless it is for Trump to send a message and how much impact that message could have on the country, and I don’t know if he just doesn’t realize that or just doesn’t think it’s a valuable thing to keep in mind.

Whenever he says anything, half of the United States will love it, and the other half will pick it apart until the next thing makes its debut.  He chooses not to recognize that, but he has to, at least, acknowledge it if he wants to gain the support he needs to get a chance at a second term.

Going off of that, it’s also frightening that he can comfortably sit back and minimize the things that have the potential of dramatically changing the future of America.

He doesn’t consider what he’s saying when he posts something on Twitter and just types, tweets, and moves on with his day as fast as he can. It’s almost like you have to check the headlines once an hour if you want to stay up to date with what he is thinking and planning.

That’s a criticism faced by the ordinary social media user, but it’s even worse when you’re talking about the president of the United States. When you say something out loud, you have to decide whether to say it, and then you have to hear it come out of your mouth, but when you post something on social media, nothing is stopping you from mindlessly typing something in and sharing it with the world.

What Can We Learn From A-Rod’s Career?