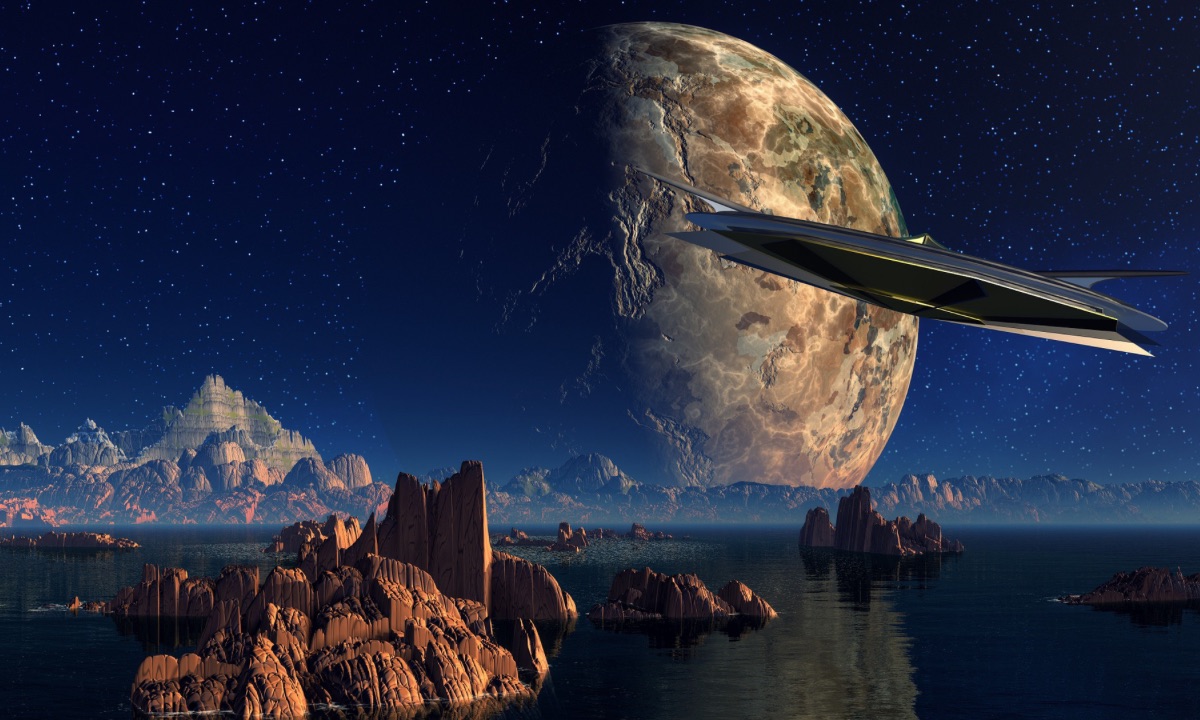 Courtesy of Reimund Bertrams on Pixabay

Athletes take a lot of heat whenever they sign one of those contracts that are worth an incomprehensible amount of money, but people don’t think twice when Brad Pitt gets paid a boatload of money for playing the main character in a two-hour movie.

These athletes have contracts that are announced to the public immediately, but, the media doesn’t come out and say how much actors and actresses get paid.

Because of this, people automatically think that athletes are the most overpaid human beings on the planet, but, I believe that the reality is that the biggest and most popular movie stars are.

It’s because of the media.

ESPN and other sports outlets are willing to spend hours and hours talking about how the mediocre basketball player just got a paycheck that has a phone number on the line for the dollar amount, but, the media doesn’t discuss how much actors and actresses make when they play a part in a movie.

According to Stephen Galloway of The Hollywood Reporter, 25 million was the magic number when it was time for Leonardo DiCaprio to get paid for his performance in The Wolf of Wall Street and then Sandra Bullock signed a $75 million deal as she committed to the part she played in Gravity.

The Wolf of Wall Street is a three-hour comedy that has become very popular and the 1 1/2 hour film, Gravity, doesn’t struggle to get attention, either, but, neither is worth paying millions upon millions of dollars to produce.

Professional athletes put their bodies on the line to play the games that they love, but, they also do it to entertain the world.

When actors and actresses are in action and are being filmed, most of the time, they are not putting themselves on the line, but, when an athlete steps on the field to represent themselves, their families, and an entire city or state, they are going out there knowing that there is a chance that they could suffer a career-ending or a life-changing injury.

Movie stars, not professional athletes, are the most overpaid people.

What Does The NCAA Tournament Bring to The United States?

Perseverance: How to Push Through the Tough Times and Get to the Great Ones

What Do Disabled People Learn About Excuses?