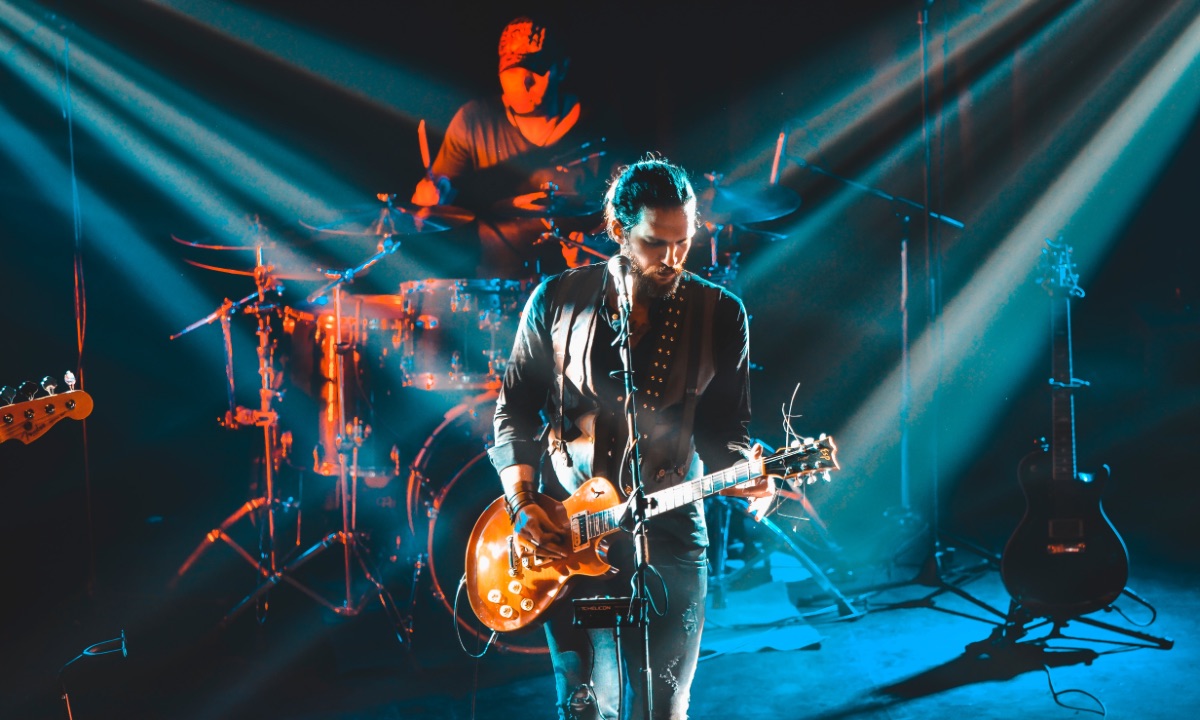 Courtesy of Sam Moqadam on Unsplash

What has been known for comedy and entertainment has begun to turn the tides and is breaking through in its attempt to mix the real world issues in with the comedy side of things.

Pop culture is turning the tides on its reputation as a form of relaxation and is trying to recognize and draw attention to the flaws in society that people just accept. Aside from the stereotypical comedies, there hasn’t been a show that does just that… until now.

ABC’s brand new series, Speechless, is bringing the issues that only a small percentage of people face to center stage. Focusing on the life of a disabled individual, this comedy is forcing viewers to see and understand that people with disabilities are just like the “everyday” American.

If the series becomes popular like it should, the tides would begin to turn when it comes to the way that people look at those of minority groups. Now, the problem is that though some of the popular sitcoms bring awareness to certain topics, they are constantly making a joke of it.

Speechless is a comedy that will get its point across. Although it will be humorous, the audience will know something new about disabilities after they watch an episode, which is just what America needs.

This show isn’t only about disabilities, it will represent any minority group and will reiterate a message that Macklemore and Ryan Lewis sent to the world in 2013 with their hit, “Same Love”. Like the song did, the series will remind people that judgment and stereotyping are two things that are unacceptable.

When people listen to the hit song, the words lead them to think that it is just about the LGBT movement, but, it isn’t. It’s about any minority group and Speechless is, too. The object of both the song and the show is to present the idea that we are all human and we shouldn’t allow our differences to come between us.

With both of these pieces of entertainment, pop culture is beginning to make its mark on the efforts to end stereotyping and is trying to spread awareness to the people who aren’t part of the group of minorities.

How Well Do We Know OBJ?

Why Children With Disabilities Have an Advantage Later in Life

How New Schedule Formats Would Benefit The NFL and NBA Politically