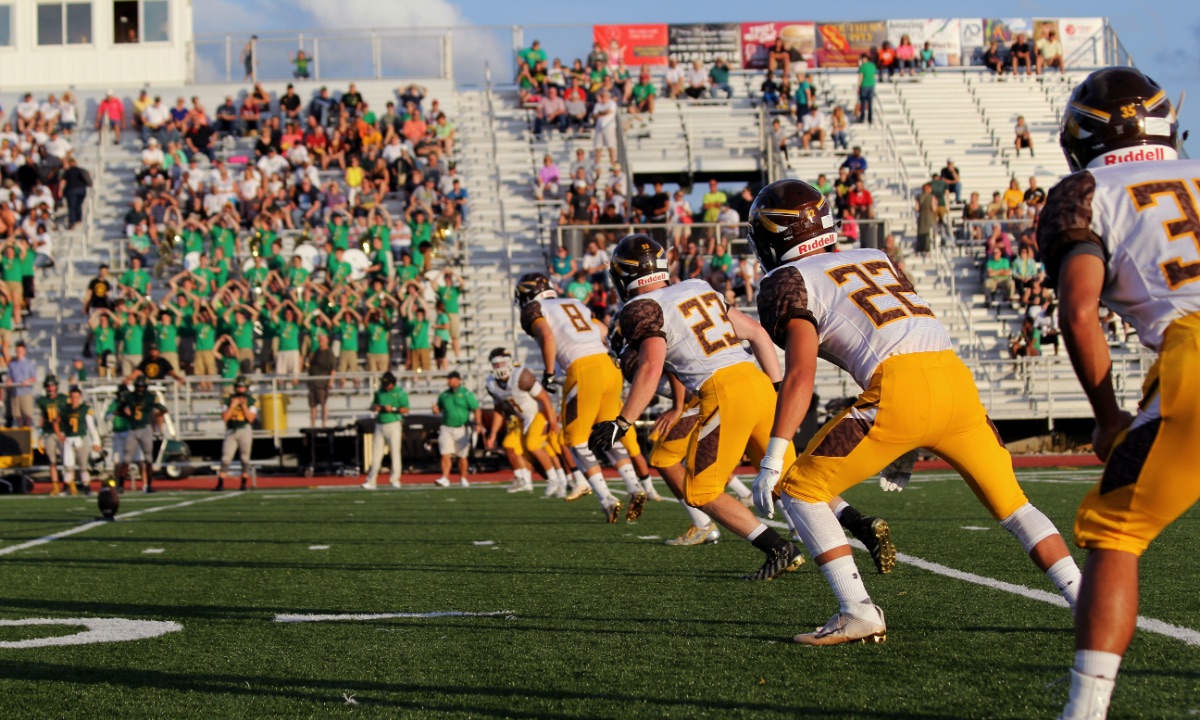 Courtesy of Riley McCullough on Unsplash

America has evolved into a country full of people who love when they are given a compliment and hate when they are told that they aren’t doing something right.

The same thing goes for parents. A number of people who have children think that their children are perfect, but, nobody is. It doesn’t matter if you are LeBron James or the fourth-string quarterback on your high school team, you are not perfect.

Coaches realize that and look for things that every one of their players can improve upon, but, when they tell the players what they have to do better, the parents step in and become frustrated with the coaching staff.

Getting frustrated with the coaches isn’t the right thing to do as a parent because they are just trying to help your child improve.

That’s a coach’s job, especially when you are talking about high school sports. They have to create a balance between doing what they can to maximize the potential of the team and make each player better as athletes and as people.

Parents want the coaches to only tell their children about the things that they were doing right, but, a really good coach will never just tell the players what they want to hear and will always find a flaw in each player’s game that must be fixed.

It prepares them for the rest of their lives.

Nobody gets frustrated and upset about those things. Well, the same thing should go for sports in high school.

The most talented and the best player should play more than somebody who isn’t as good or does not benefit the team as much. To be competitive, the coach has to put the best group out there.

High school coaches are focused on succeeding as a team and program, but, will teach their players important life lessons along the way.

What Does Pride Mean to You?