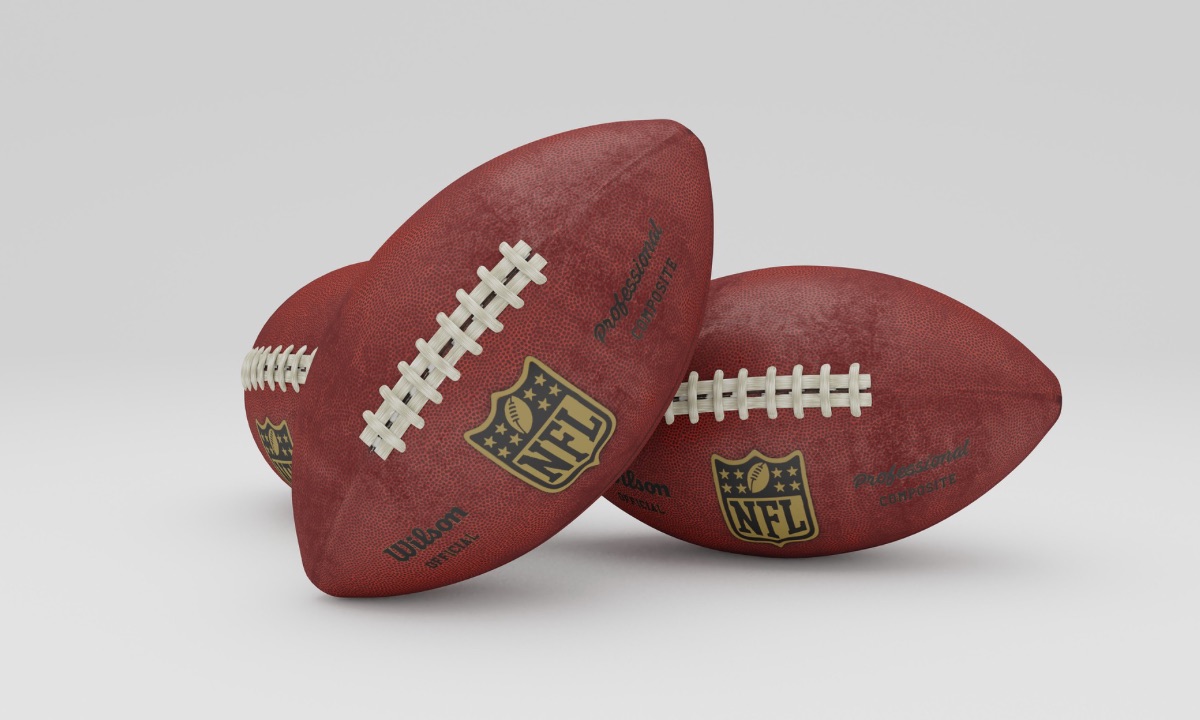 The Browns have a “big three.” They signed Kareem Hunt back in February, traded for star receiver Odell Beckham Jr. a few weeks later to give rising quarterback Baker Mayfield more options.

Since then, the hype about this team has been unbelievable. The organization went from being the laughing stock of the league to a Super Bowl contender, even considering Hunt is suspended for the first eight games of the regular season after violating the NFL’s personal conduct policy.

In his absence, Nick Chubb will be in the backfield. As a rookie last season, Chubb rushed for 996 yards and eight touchdowns, and he will need to repeat that in order for the Browns to win games without Hunt.

The second half of the season, however, will be scary for opposing defenses. They will be fielding two of the best players in the league in Hunt and Beckham will have Chubb and Jarvis Landry to complement them, and it’s safe to assume Mayfield & Co. will be in full stride at that point.

On the surface, this situation is reminiscent of the one the Browns were in with Johnny Manziel in 2015. It’s not only that there’s the same optimism and buzz around the organization, but it’s also that Mayfield and Manziel have the same attributes.

They’re both white. They’re both short — Mayfield is 6-foot-1, Manziel is 6-foot, exactly. And they both have that outgoing and arrogant attitude that you either love or hate.

But Mayfield insists that their similarities don’t go further than those characteristics, and stats back that up. In 15 career games, Manziel threw seven touchdowns, and in 14 games last season, Mayfield threw 27 touchdowns. Big difference.

It’s not fair to say the Browns are the best team and locks for the Super Bowl, and I’m tempted to think they’ll get bounced in the Divisional Round. Even if they do make the AFC Championship, they could lose to the Chiefs or Patriots.

They just don’t have enough experience. Neither Mayfield or Chubb have played an NFL game with high stakes, and even Hunt, Beckham and Landry have only played in one playoff game apiece.

Plus, Beckham has spent his career with the Giants, who haven’t been serious contenders since before he arrived. The only playoff game he’s competed in is the 2016 NFC Wild Card game against Green Bay, where he had four receptions for 28 yards.

Added up, that’s three total playoff games for their top five position players, and again zero for their quarterback. And unlike baseball and basketball, which have evolved into positionless sports with more utility players, the need for an experienced quarterback is still present in football.

The Giants are Choosing Jones Over Manning, and They Have Every Right to

Fairness, OPM2, and Where They Intersect

Despite some Theories, Happiness and Satisfaction don’t go Hand-in-Hand