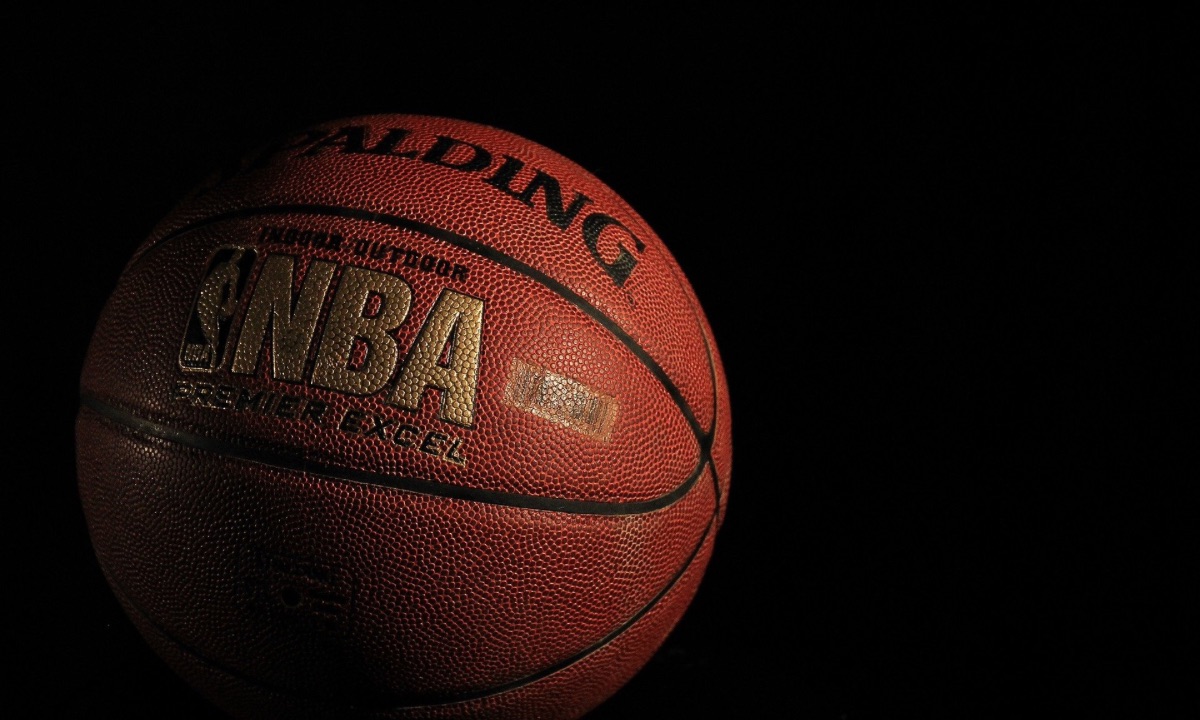 On December 31, 2015, I published, Why Curry Won’t Dethrone LeBron, and said that LeBron James is and will always be better than Stephen Curry.

Six months later, The King proved my point and led the Cleveland Cavaliers as they came back from a 3-1 series deficit in the NBA Finals and beat the Curry’s Golden State Warriors to claim the championship that he had promised to bring to the city of Cleveland.

But, a year before that, when the Cavaliers lost to the Warriors in the finals, James found himself behind Curry in the discussion and the debate about who the best player in the NBA was.

That shouldn’t have ever been a discussion to begin with.

In the 2015 Finals, James accomplished things that nobody expected him to. He carried the Cavaliers and allowed them to take the Warriors to six games despite the injuries that sidelined their second- and third-best players in Kyrie Irving and Kevin Love.

Those numbers look down upon the series that Curry had. Curry, who was being guarded by Matthew Dellavedova most of the time, had an underwhelming series that is sometimes overshadowed by the results of the games. He averaged a tad over 22 points, under five rebounds, and under four assists.

But his teammates backed him up and supported him. LeBron didn’t have any other superstars like Klay Thompson or Draymond Green behind him in that series, but, in June of 2016, Irving the was healthy and there to support him and it really showed.

Irving’s performance in the 2016 Finals was evidence that LeBron is better than Curry when they both have the same amount of support.

Furthermore, from what I have seen, it really isn’t even close. I haven’t seen much from Curry that convinces me that he’s the second-best player in the league. So, if he’s not, then who is?

Kawhi Leonard. Not Russell Westbrook. Not Anthony Davis. Not even Kevin Durant. The second-best player in the NBA is Kawhi Leonard.

Leonard, who struggled to excel when he first entered the league as an Indiana Pacer, has found a home in San Antonio. He took advantage of his opportunity to spend time with players like Tim Duncan and has embraced the culture that exists within the organization.

Just like any other superstar who plays for Gregg Popovich and the San Antonio Spurs, Leonard is underrated. He’s a leader. He is composed. And then he’s the one guy in this league who can challenge LeBron enough to impact the game.

He can shoot the three. He can take the ball down low. And then, most importantly, he can play all five positions on both ends of the floor.

Leonard had a lot to do with the championship victory that the Spurs conquered over LeBron’s Miami Heat team in 2014, as he contained King James.

In the series, Leonard held LeBron to 28.2 points per game, 7.8 rebounds, and four assists, but, more importantly, he didn’t allow LeBron to find that extra motivational boost that is always somewhere in his body.

Leonard has proven himself and convinced me that he is closer to being on LeBron’s level than Curry or anybody else is.

What Do People With Disabilities Teach Themselves?