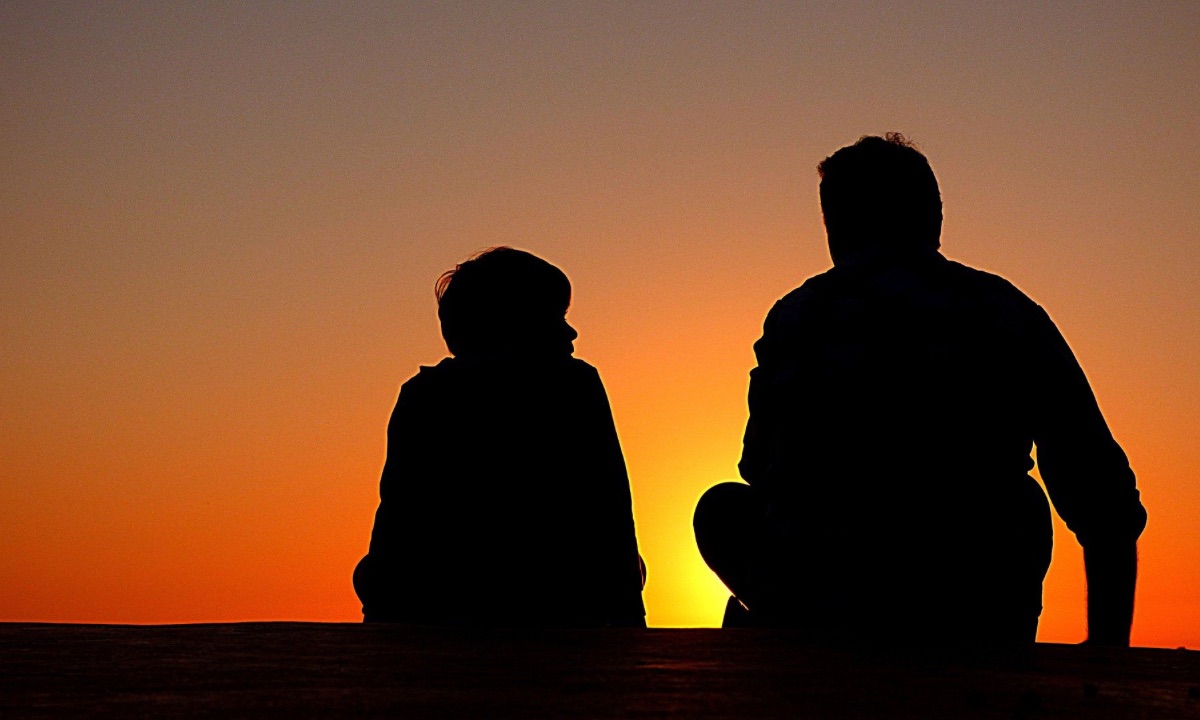 It’s the parents of the millennium and the way that they have raised their children.

For some reason, when everyone shouted “happy new year” as we all entered the 21st century, parents decided to take it down a notch. Since then, many coaches of youth and high school sports teams have found themselves in the biggest pickle yet… Do they sit there and watch the players fail or do they do their job and help the players get better by correcting them?

Coaches are in an unfair situation. If they just let the players slip up and not play to their potential, the players will be unsuccessful because nobody at home is going to get in their ear about it.

That is something that needs to stop happening. Parents have to get in their child’s ear and let them know when they have a bad game, because, when they don’t, they are destroying the child.

Many people forget that a coach can only do so much. If a coach takes a player aside after a game and tells them that they are capable of doing better and then the player goes up to his parents and they tell them that it was the best that they had ever played, there will be problems.

When their parents tell them how good they did, the child is going to laugh at the coach and think that they don’t know what they are talking about. Even though that might not be a big deal before college, it is definitely going to be a huge problem in college and the real world.

After high school, when they get a job or go to college, somebody is going to tell them that they didn’t meet expectations. When it happens for the first time, they are going to look for someone to wipe the tears, but, nobody is going to be there.

Even though every adult knows that failure is a part of life, nobody likes when someone else tells their child that they aren’t good enough to do something. In order to be successful, you have to experience failure from a young age. Because of that, by protecting them from failure, parents are hurting the futures of their own children.

How Similar Are The Warriors and The Spurs?

Finding Success Through a Love of Learning