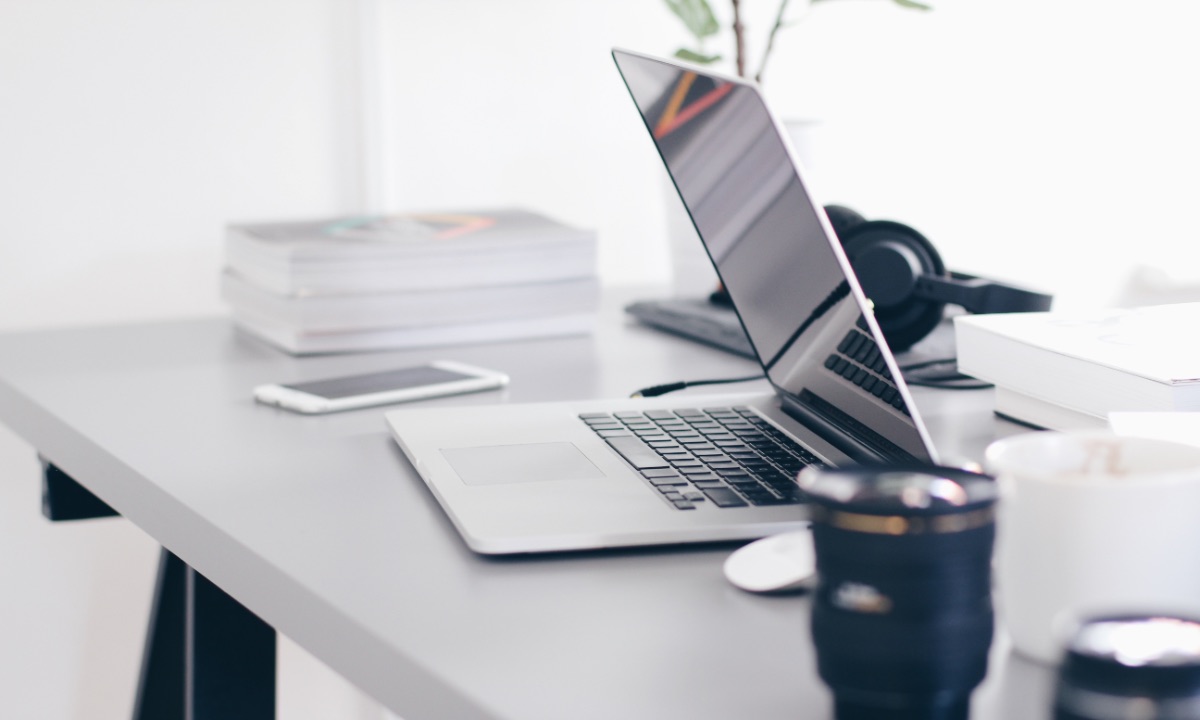 Courtesy of Christopher Gower on Unsplash

We live in a world and a country that is worsening when it comes to the patience of people, especially children.

America has evolved into a country that has resources like the Internet readily available for anyone to use. Throughout its lifetime, the Internet has been through so many phases and has become something that people rely on every second of the day.

With the Internet, we are beginning to notice some good things and then some negative things that are resulting from it.

As much as this aspect of the evolution of technology has impacted the generations of people who have grown up before this era, the people who were born into this and have grown up in today’s world have been greatly impacted by this.

The Internet has eliminated the idea of waiting from children’s lives, something that may hurt them later on in life because, at some point in their lives, they will have to wait for something.

It’s normal for children to struggle with patience, but, the problem is that it doesn’t stop at children — it’s adults, too.

And, sometimes, the adults are sometimes worse than the children.

Because adults have experienced a life without technology and the Internet, they enjoy and appreciate them more than the children do. Things like social media have made the world so much smaller and have allowed both children and adults to adapt to a world where everything is readily accessible.

Now that technology is such a vital part of their lives, we have become reliant on it and, frankly, a life without it would be very foreign to us.

As much as adults say that the world would be better off without any technology, they couldn’t live without a smartphone or a tablet. American people don’t realize how much they use their mobile device and the Internet for. We would notice how impatient we have become because of the Internet if we just spent a day without it.

We claim that we could do the bigger things like research papers without the Internet, but, we would have trouble getting through our daily lives if the Internet wasn’t around to entertain us and keep us busy.

Plus, because of the Internet, the idea of waiting to find something out has diminished, which is leading to the disappearance of patience in both children and adults.

Twitter was Bad Before, but Our President is Making it Worse

Sia’s ‘Music’ in running for Golden Globe award: A new symptom of an old problem