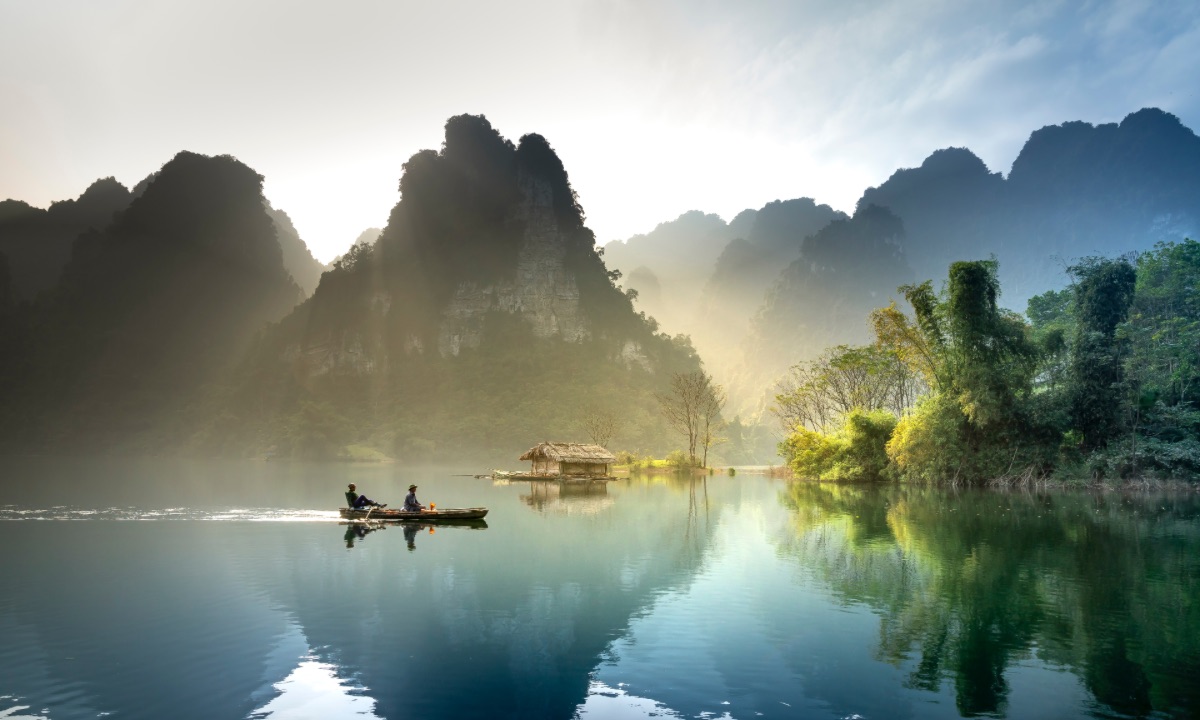 Martin Luther King Jr and Rosa Parks were two people who tried to change American society instead of accepting it. To this day, they are the only people who caused so much commotion that people had to change the way that they look at others.

That has to change and the United States needs more people to advocate for those with disabilities.

Many people don’t realize that people with disabilities are in a situation that is very similar, and, in fact, tougher the one that the African Americans were in during and prior to the Civil Rights Movement.

The majority of people in the country look at people with disabilities like a piece of dirt on the floor. Whether somebody has a physical disability, a mental disability, or an emotional disability, people look at them like they are lesser than everyone else.

Because people with disabilities can’t stick up for themselves and have to accept it, the government is able to hide this and pretend that it doesn’t exist. All they are doing about it is putting more whiteout on it, but, when the whiteout from before begins to fade, we start to see it.

During the Civil Rights Movement and even now, whenever there is anything racial, groups of people are willing to do anything to fix the problem, because, if they don’t, there will be some major problems.

Disabled people can’t unite and create a movement.
.
In order for them to really get what they want, people with disabilities have to rely on other people to speak up and protest for them.

No matter what, when you have to rely on somebody else to help you with something, it isn’t the same thing as doing it on your own. Saying that, people with disabilities don’t have the ability to engage in protests like the ones in Baltimore or Chicago.

Because of that, there is really nothing they can do if they want to change something or dislike the way that they are treated except for hope that the people around them will help them change it.

Even though this may be something that doesn’t apply to you, there is no reason as to why you can’t be an advocate for those who can’t stand up for themselves.

How Should You React to Adversity?