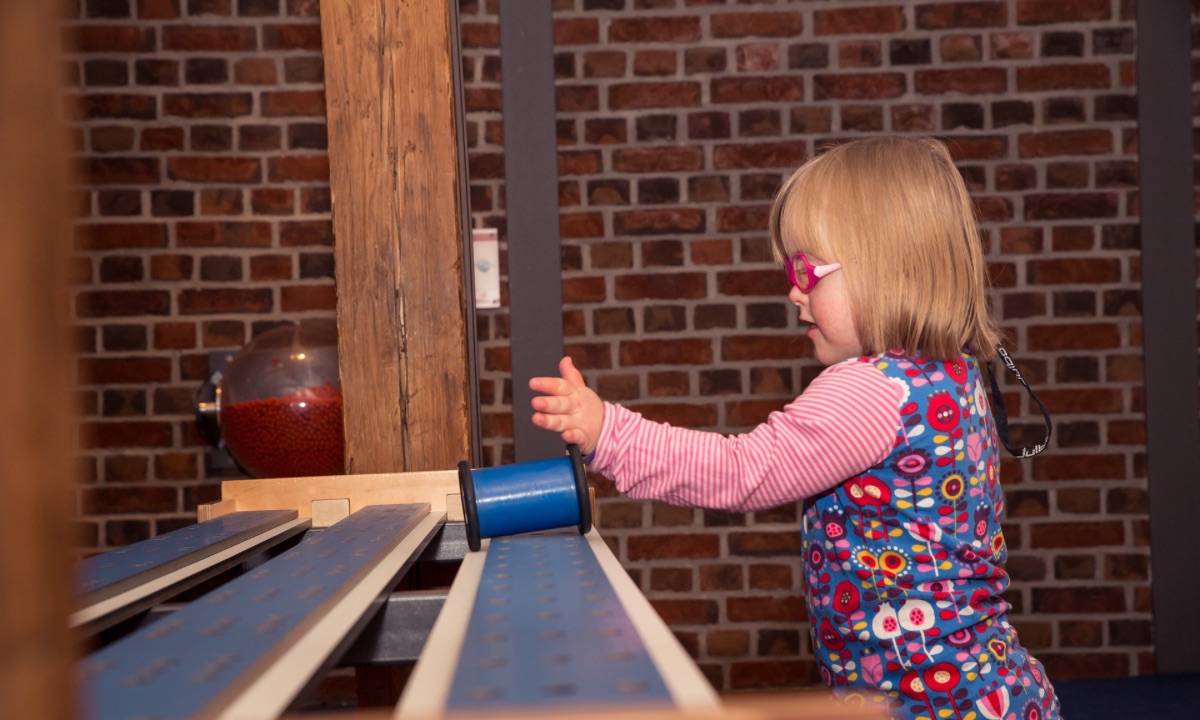 Courtesy of L21MediaStudio on Pixabay

When you see a child with a disability on the street, you tend to feel sorry for them because you think that they are at a disadvantage.

As a parent, you try to protect your children to protect them from failure as much as you can, but, when you have a child with disabilities, there are some things that you can’t avoid.

The truth is that you shouldn’t feel sorry for them. They would never even think about feeling bad for themselves because they know that they are going to have the advantage later in life.

Because children with disabilities have to experience failure and rejection at such a young age, they quickly learn about the tough lessons in life.

The lesson that children with disabilities learn over and over again is the fact that nobody owes you anything and that you have to work for what you have. Because of that, they are going to be the ones who end up being more successful than than their peers.

As we have seen multiple times in the world of sports, those who have been unsuccessful as children are more successful as adults.

There is only one explanation for that : work ethic.

Unlike many of their peers, many children with disabilities have faced rejection multiple times. Whenever someone or something indicates that we aren’t good enough to do something, it makes us want to do better.

Because children with disabilities have to experience rejection and disappointment at such a young age, when they enter adulthood and the real world, they are going to be better prepared for the real world.

How Do You Overcome Life’s Biggest Challenges?

What is The Number One Problem With Humanity?