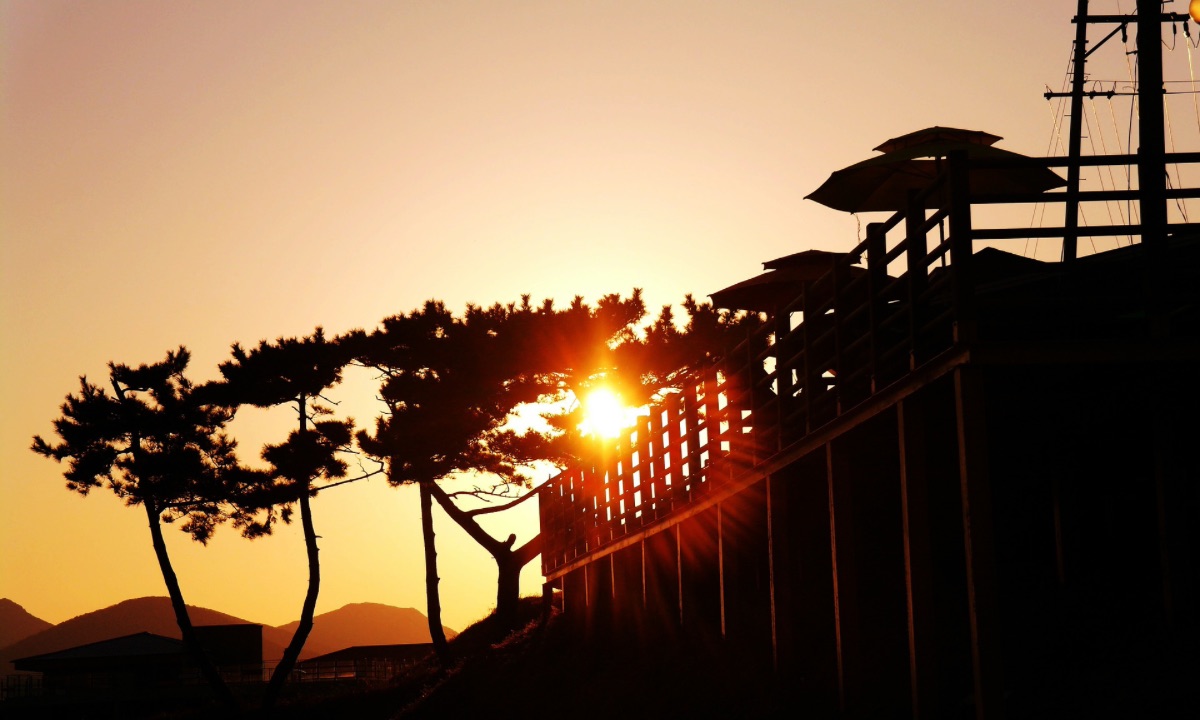 Courtesy of HeonCheol Lee on Pixabay

The person who you look at in the bathroom mirror is the best teacher that you will ever have in your life.

They learn that not everyone is going to be your friend and that there are going to be people who aren’t going to appreciate the way you may live your life.

People get very wrapped up in that idea, but, when you have a disability, you can’t focus on what people think of you because, no matter what, somebody is going to have something to say and some kind of problem with you.

For some reason, the stereotype about those with disabilities is that they are weak. Because of that, they have to deal with things that the “everyday” Americans would never have to tolerate.

From some experiences, the high school hallway is one of the most common homes for judgment.

No matter who you are in high school, there are going to be rumors about you that linger at one point or another, but, it is just magnified for the student with disabilities. It’s like there’s a rumor about you that nobody talks about but everyone judges you by.

Instead of dwelling and getting upset over it, the students with disabilities find a way to get something positive out of it.

They learn to allow judgment to make and them stronger and then allow it to teach them that there will always be someone who doesn’t like you.

A Level Playing Field: Questions of What and How Facing the Disability Community