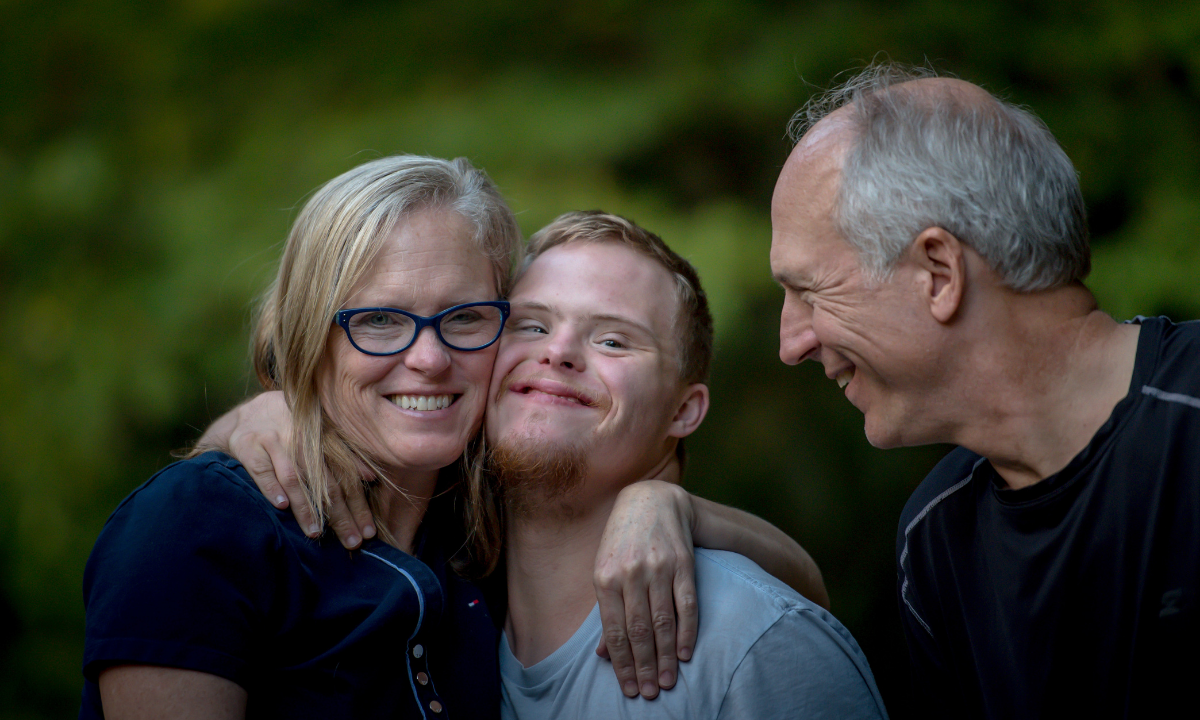 Courtesy of Nathan Anderson on Unsplash

Wheelchairs are like cars. They are meant to help people get from place to place.

But they also are very different than cars. They don’t tell you anything about the people who rely on them to get around.

Those two ideas are the things that contribute the most to the balance between perception and reality when it comes to people in wheelchairs.

Some people like to allow themselves to have a preconceived opinion about those who spend their days in a wheelchair. They automatically think about mental instability when they see somebody rolling around, a frustrating aspect of the society we live in.

That’s one of the things in the world that is a direct result of all of the stereotypes we have come to know and support. We have to realize that people with disabilities, especially ones in wheelchairs, are sometimes placed under one umbrella and don’t deserve to be because, when it comes down to it, they are their own people.

Are some of the people in wheelchairs impacted by their disability mentally as well as physically? Yes. Are all? No. But we continue to think that somebody’s inability to talk and walk is an automatic indicator that they aren’t there from a mental standpoint.

I don’t know if that thought process is full of facts. I hope not and think that we should assume that none of that is true. All I know is that, as a person with a disability, it is the most annoying thing when somebody talks to you like you are two years old when you know that you probably have a better chance at success than they do.

Even when people do come across a person in a wheelchair who was or appears to be mentally impacted by their disability, they should treat them like anybody else and talk to them normally.

They are humans as well and it’s still not acceptable for you to disrespect them. We have to stop allowing somebody’s wheelchair to alter what we think of them.

How Do You Overcome Life’s Biggest Challenges?

What is it Like Maneuvering in Public For Me?