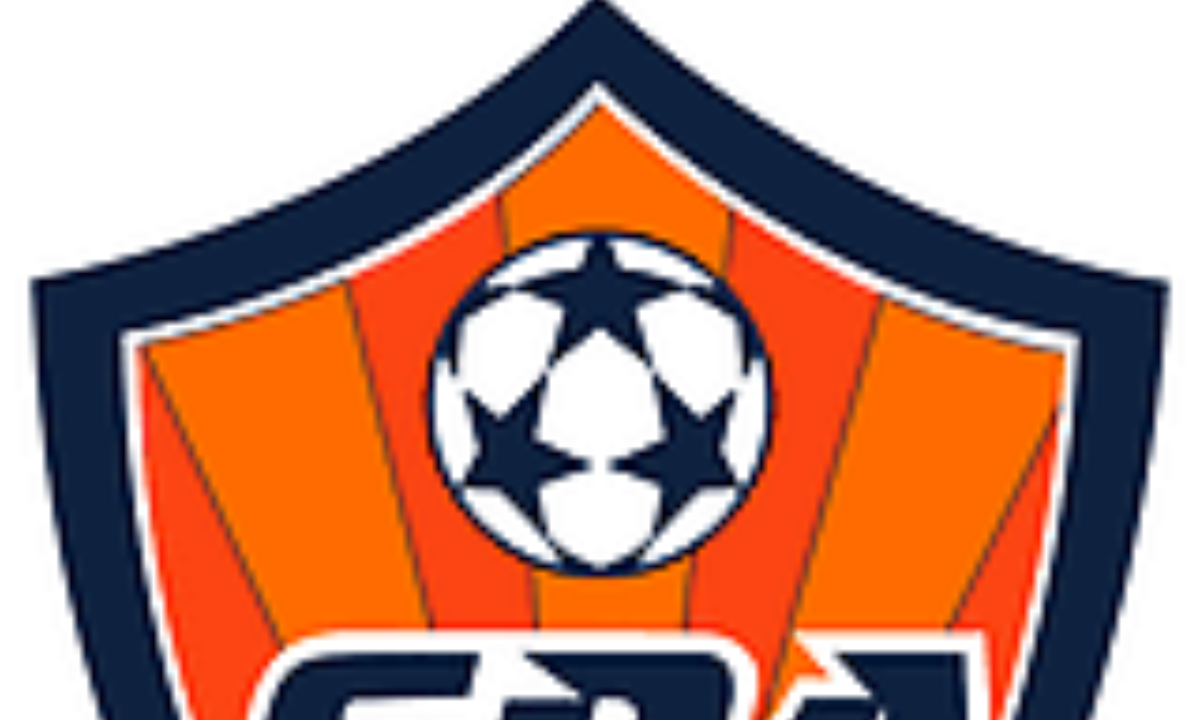 It all started with an emotional roller coaster and a bittersweet scene in the parking lot of McGraw Bennett Street Field, when the Under-13 boys of the Syracuse Development Academy (SDA) quickly recovered from a championship loss to Empire Rochester and heard that the winners of the Champions League, Arlington Barca Red, had won Virginia’s State Cup, giving them an automatic bid into the Region I Championships in West Virginia and an opportunity to compete with teams from the other 14 states in the region.

When it was time to turn it on and take it into another gear, the boys in the orange and blue accelerated and found a way to push themselves and one another to be the best U-13 team in West Virginia.

It was a combination of a dominant performance by their defense, an unselfish mindset of their midfielders, and a love affair with the back of the net by their forwards.

Forwards Boaz Benyehuda and Francesco Pagano used their speed and talents to cause a distraction and confusion within opposing defenses, allowing their midfielders to have quality games.

Midfielder Simon Hoke buried five goals in the back of the net, edging Pagano, who had four, for the most in the U-13 boys division. Both Hoke and Pagano had very good individual games that carried SDA to an undefeated run and secured a spot in Texas for the National Championships.

Hoke scored a pair of goals as SDA opened the tournament with a 5-0 victory over Rhode Island and then duplicated it later in the tournament against Western Pennsylvania. He also scored a goal against West Virginia as Pagano found the back of the net on three occasions.

Pagano pulled through when his team needed him the most. In a 5-0 rout over West Virginia, the forward scored a goal in the first minute and ended up with a hat trick. A couple of minutes after Pagano’s third goal, Jeorgio Kocevski recorded his first goal of Regionals.

Kocevski went on to score another goal in the championship game, but, it wasn’t before Benyehuda scored the goal that brought them there in the seventh minute of the 1-0 win over Arlington Barca Red.

Other than Kocevski’s goal, the championship game featured a successful and emotional group of players, as SDA was facing their affiliate program, Empire Rochester, who had a history of scoring first and then parking the bus against SDA.

Pagano assured both sides that parking the bus wasn’t going to be an option. He buried one as early as the fourth minute to give his team the lead. From there, he and his teammates took the game over. In that process, Griffin Seeber snuck one in for his second goal of the Regional Championships.

Their fellow forward, Donovan Duell, also buried one in the back of the net and scored the goal that put the icing on the cake late in the game against Rhode Island.

They say that defense wins championships. The offense may have been extremely potent in this case, but, Texas wouldn’t be a dream without the defenders and goalie on this team who only allowed one goal throughout the Region I Championship.

Midfielder Tylan Mulcahy has embraced his role and has done a very good job of giving SDA what they need from him. He has relieved a lot of pressure from the defense because opponents have to work to get past him in order to get to the defense instead of going straight at the defense. Teams really had trouble outnumbering SDA in the fast break because Mulcahy slows them down and disrupts their rhythm before they get to the defenders.

Michael Catanzarite is the leader of that defense and always sets a good example for his teammates. His speed makes him stand out, but, it’s his work ethic that sets him apart from many quality players. There were a few occasions where Catanzarite came from behind and took the ball off of a opposing forward’s foot, saving what looked like a break away.

His teammate, Cyrus Etheridge, also did a great job of containing opposing offenses. Etheridge thrived under pressure and make it seem impossible for opposing defenses to even get close to scoring a goal.

Jacob Sherline stepped up in a big way. After finding the back of the net against Rhode Island, he sacrificed his preference to be a forward and moved to defense when his teammate, Jack Branigan, limped off the field. He did a very good all-around job when he was back there and found a way to use his strengths, especially speed, to his advantage.

When Branigan was playing and was healthy, he was a lockdown defender. He did a great job of giving his team what they needed from him in the absence of Jake Pawlika.

Chase Hornsey was another part of the puzzle who contributed to the run at the Regional Championship. He was in a battle throughout every game. Hornsey followed Catanzarite’s lead and always gave his teammates and coaches everything that he had, being there to support Logan Comfort whenever he was at a disadvantage.

Comfort worked extremely hard and did what he could to support his teammates. Because he doesn’t have a lot of size to him, he increasingly finds himself at a disadvantage, but, he continues to give every game what he has and finds a way to make it hard for opponents to beat him one-on-one.

As good as the players played, the SDA U-13 boys wouldn’t be headed to the National Championships without their coaches, Jukka Masalin, Mike Paolini, Tommy Tanner, and Mike Kirmse.