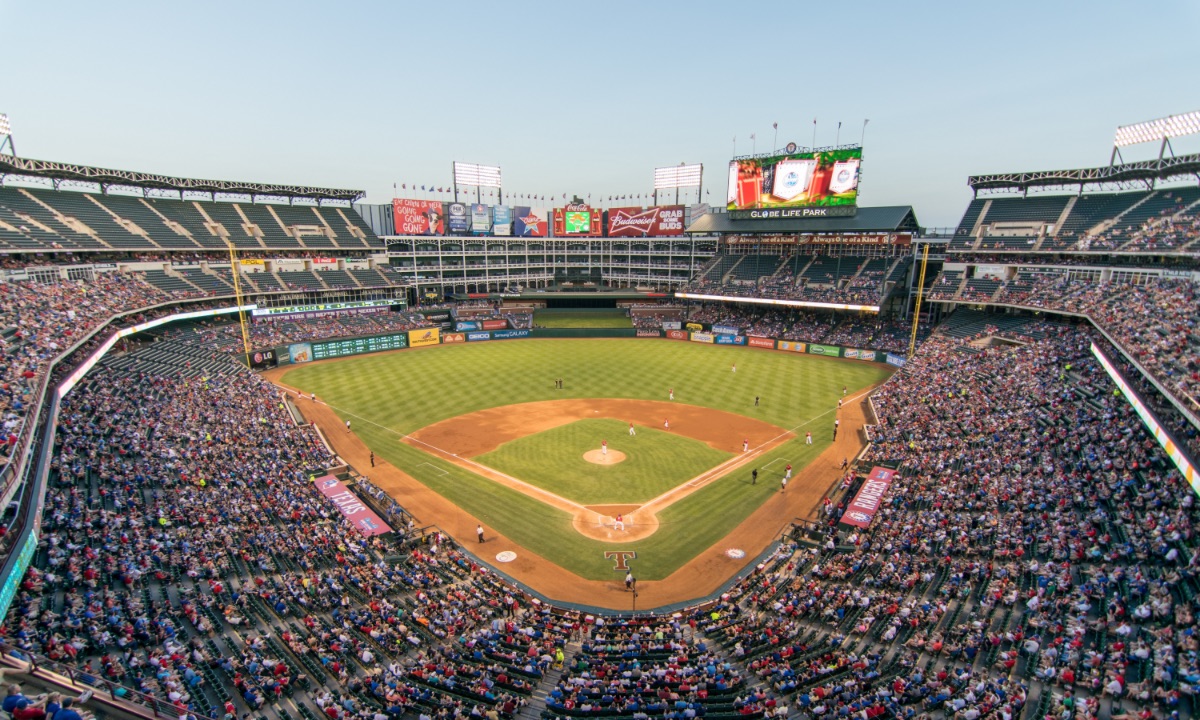 The Chicago Cubs have built the season that people have been waiting for throughout the past century. All hundred seasons, you would hear of hopeful Cubs fans who are calling for a championship after they saw the Cubs win the first game of the season, which never works out.

The past few years have been different. The northsiders have earned their right to be in the conversation and, in some cases, favorites to win the World Series.

When people were beginning to get tired of hearing about how bright their future was, Chicago began to sprinkle in some young guys into their lineup and rotation. Guys like Anthony Rizzo and Kris Bryant have earned the opportunity to carry the team since they joined the organization.

They have evolved into guys that the Cubs can count on to carry the offense. The two infielders  provide spark in the lineup. Part of the reason why they have been so successful is the way that the organization has eased them into the major leagues.

Because the Cubs slowly brought them up to the big leagues when the team was still struggling, now that the team is really good, they don’t have to worry about bringing them up and how they are going to adapt to the pitching in the big leagues.

Pitching is something else that they should be proud of. A few offseasons ago, the Cubs acquired a few pitchers that are helping them now and have become some of the best pitchers in the league.

Jon Lester, the former Boston Red Sox ace, was signed by Chicago in the process of building this team. He is putting together another very good season that is being covered up by the historic run that his teammate, Jake Arrieta, is on.

Arrieta has been earning his right to be in the conversation with Clayton Kershaw and David Price. He led the Cubs to 22 wins last season and is on track for another 20-win season as we speak.

As good as the players have been, the Cubs’ success goes back to the hiring of manager Joe Maddon. He is just what they needed and has done a very good job of managing the wide range of personalities in the clubhouse and really has helped the young players mature both as players and as people. Without a guy like him, the Cubs wouldn’t be as good as they are.

The Chicago Cubs’ front office has created team that consists of a young and dangerous lineup and one of the best rotations in the league.

K-12 education: An introduction to ableism

OPM2: Helping Others Through Adversity