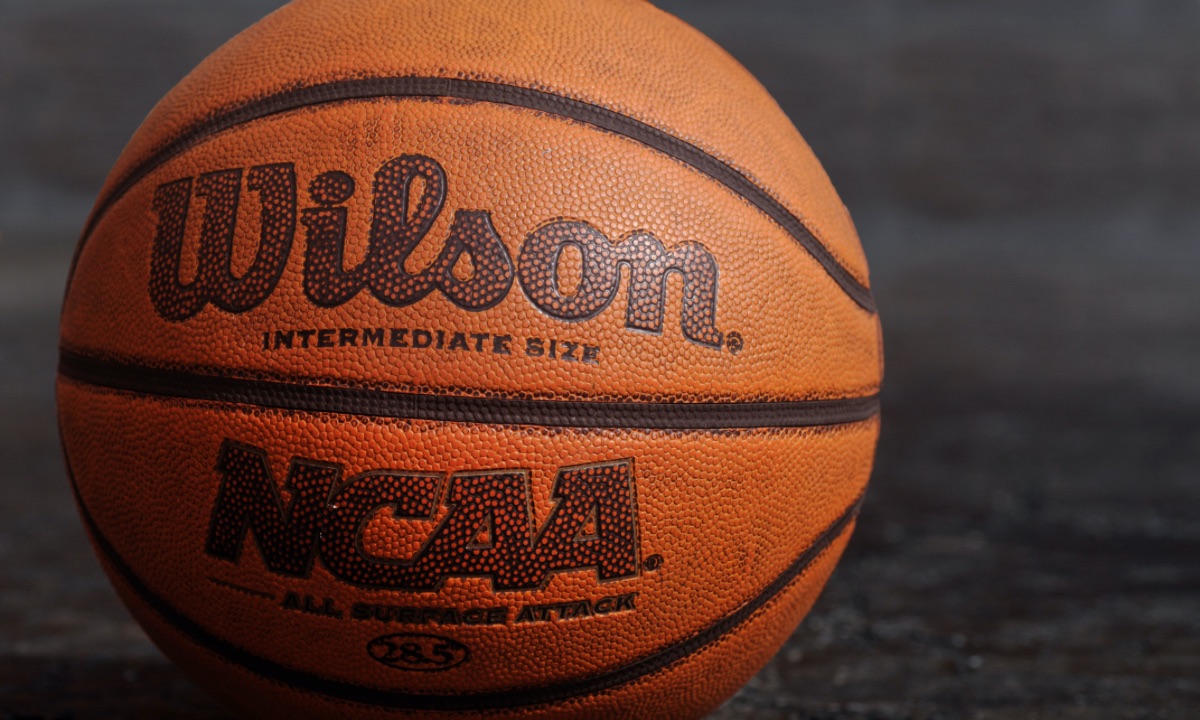 Courtesy of Ben Hershey on Unsplash

Throughout the month of March and the early stages of April, college basketball is like a religion in the United States. After the billion or so brackets are filled out, you are bound to hear the statement “I have the first perfect bracket” come out of everybody’s mouths, but, nobody has anything to show for it.

It has been obvious that people don’t fill out the brackets to win the millions of dollars that is set aside for the first perfect bracket, but, they do it just for the fun of competing against friends and family members and the adrenaline rush that many people get as the first games are tipping off.

The fun always starts throughout the week leading up to Selection Sunday, which is known as Championship Week. For many teams, that week is the difference between a reservation for the Big Dance and the lump in their throat because they have to settle for a bid in the NIT Tournament.

For the fans, it doesn’t matter who is in the tournament, millions of brackets are still going to have ink on them.

Even though many bracket builders are going to be at work and school when the second round begins, they are going to feel the atmosphere change once the clock strikes noon on the east coast of the United States on Thursday.

That’s what makes it so fun.

If you go out to watch a big game and the matchup is Duke and North Carolina, when you look around the place, it is going to be half baby blue and half royal blue. When there is a controversial play that goes North Carolina’s way, the Carolina fans are going to be hugging one another and the Duke fans are going to call the television a variety of names and it won’t matter if the person next to you is your best friend or somebody you just met.

Even though nobody has chosen a perfect bracket, people keep on carrying on the tradition and their friends because of how much fun people make it.

What do Disabled People Really Want?