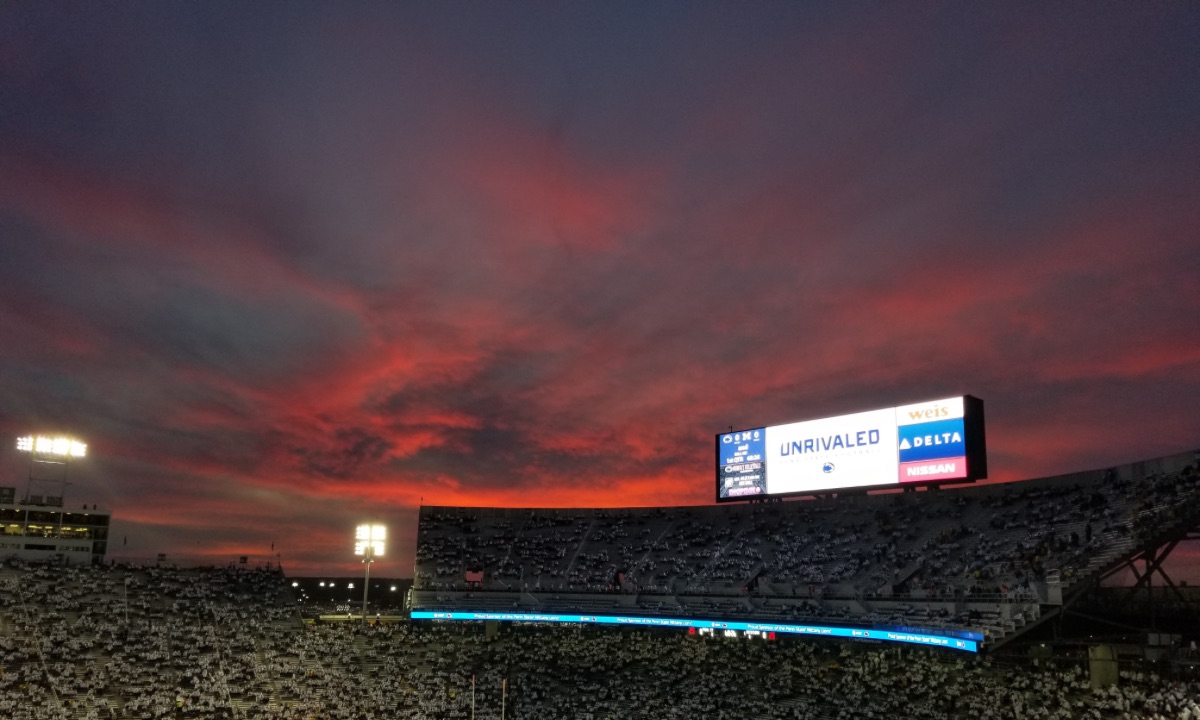 Teams have to play to their strengths. It may not be as exciting as the year before, but it will get the job done, and I think this is what we’re seeing with Syracuse University football.

Over the past few years, SU’s had Eric Dungey, who is naturally a mobile quarterback, giving him the ability to extend plays until his receivers got open. Now, Tommy DeVito’s leading the pack, and he’s more of a pocket passer. It’s not a problem; head coach Dino Babers just needs to adapt, and it looks like he has.

In Saturday’s 24-0, season-opening victory over Liberty, Babers leaned on his running backs. DeVito didn’t have a feel for the game and struggled early, but trio of Abdul Adams, Jarveon Howard and Moe Neal picked up the slack, carrying the ball a combined 37 times for 170 yards and three touchdowns.

Defensively, the team had eight sacks and two interceptions, living up to the expectations fans had of it.

SU has something here. DeVito has already proven that he can play at this level. He’ll figure it out. But this team has a pretty good run game and defense, which compliment each other and will support DeVito as he gets in rhythm with his receivers and help him excel once he does so.

I understand it’s one game and was against a team the Orange are much better than, however the three-back combo is convincing, because it allows pressure to be taken away from individuals – DeVito, specifically – and distributed among a few players.

And personally, I’ve always been a supporter of the ground-and-pound style. It keeps the defense fresh. It opens up the passing game, which will compliment DeVito’s game. And most importantly, it limits the possibility of a turnover and keeps the opposing offense off the field.

That said, Babers can’t overreact and change his whole philosophy because of this. He’s rebuilt this program with a high-paced offense, recruited offensive linemen with enough athletic ability to keep up with the speed he wants to play at and a defense strong enough to be on the field the majority of the game because of that hurry-up offense.

Opposing teams aren’t used to that, and SU has the opportunity to exploit this by wearing out defensive lines through their run-dominant, accelerated style.