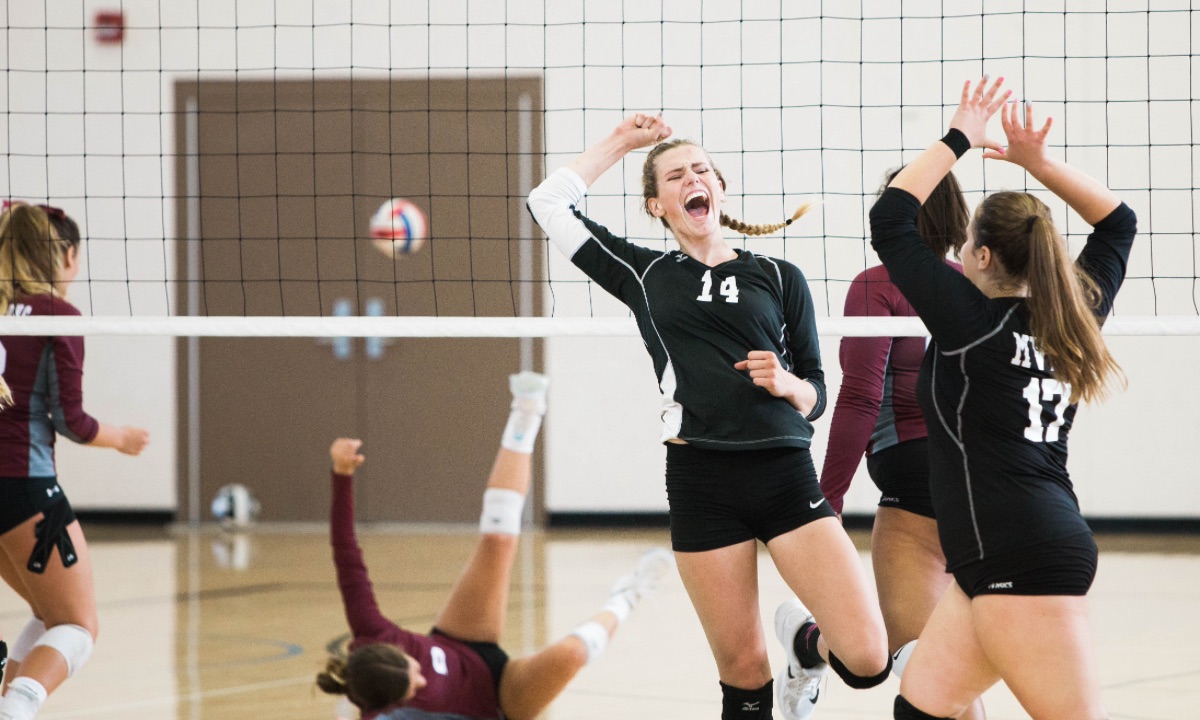 Courtesy of Vince Fleming on Unsplash

You will learn something no matter what.

No matter how you look at them, every sport is a team game when it comes down to it. Some sports have one individual person representing a whole group of people and others have 40 or 50 players representing one organization.

The number one thing that defines the chemistry of any team is the comfort level of its members when it comes to presenting and receiving constructive criticism to and from one another.

That’s very important when a team is trying to accomplish something that isn’t easy to approach. Along the way, there are going to be times when players have to tell their teammates that they have to be better, something that continues to pop up in life.

Because a team is together every single day of a season, you have to be able to accept the criticism and you can’t allow it to get between you and your teammates.

The criticism isn’t the only thing that will try to build an imaginary wall that disunites teammates. Whenever you are dealing with multiple people, differences in political views, personalities, and religious morals will try to divide the group, something else you will have to deal with.

Having to deal with the differences and ignoring them for the good of the team will develop a skill that will be useful when you do anything in life that deals with other people.

And then it teaches you that life isn’t perfect and you have to learn to deal with losing in the best way possible without pointing fingers.

No matter what your role is on a team, you have to experience the losses like everyone else. As frustrated as you may be with a teammate or two, expressing your emotions would damage the chemistry of the team.

Instead of continuing blame others when things don’t go right, you have to learn to be a leader and take responsibility for some things that may have nothing to do with you. The blame game just separates the team and makes the players dislike one another.

When you are on a sports team, you learn important life lessons that can’t be learned anywhere else, no matter what your role is.

Which Celebrity is the Best Role Model For Children?