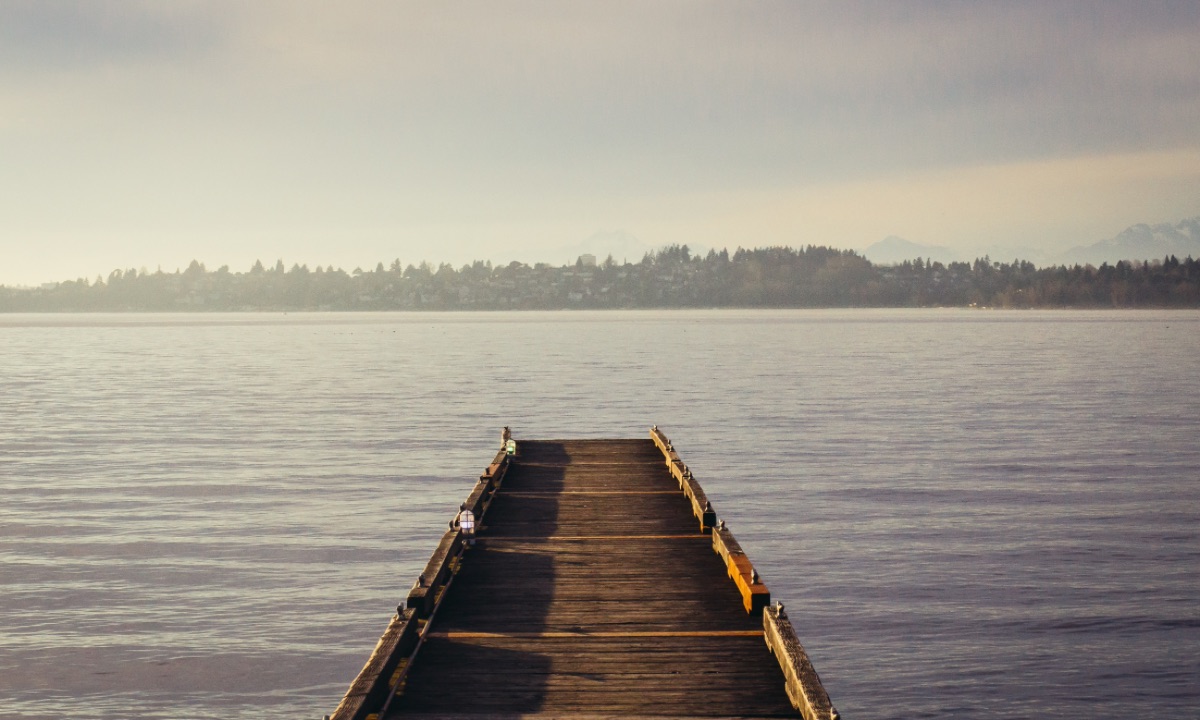 Courtesy of Luke Pamer on Unsplash

There are certain celebrities who are always doing something that damages their reputation and possibly their legacy and then there are some who just set good example after good example for the younger generation.

As a parent, you hope that your child chooses to admire one who is, not only good at what they are famous for, but is also a good person. NBA superstar LeBron James is one of the only ones who has both of those qualities. He has the qualities that every parent wants their child to have.

He’s persistent. He’s resilient. He’s unselfish. He’s confident. And, most importantly, he never forgets where he came from.

When he sat on stage with the whole country watching him and he said that he was taking his “talents to South Beach” and leaving Cleveland, fans of the Cavaliers were extremely upset, burning any LeBron jersey they could find as owner Dan Gilbert wrote a letter calling him a coward. Still, LeBron showed unconditional love to his people and found his way back to them.

Instead of deciding that he couldn’t forgive Gilbert and the Cavaliers’  fan base and wouldn’t be able to get it done in Cleveland, James weighed all of his options and went home after his four seasons with the Miami Heat.

In the letter to the city of Cleveland that announced his return, he promised something that the city was hungry for; a championship. At the time, it seemed far fetched even with The King on the team, but, any team with LeBron is the automatic favorite to win it all.

After Cleveland caught the injury bug and fell a couple of wins short of a championship in his first season back with the Cavaliers, LeBron carried his team to victories in three straight elimination games to end the championship drought in Northeast Ohio.

By going back to Cleveland, LeBron showed the kids who look up to him that, under no circumstances, should you ever forget where you came from and that there’s no place like home.