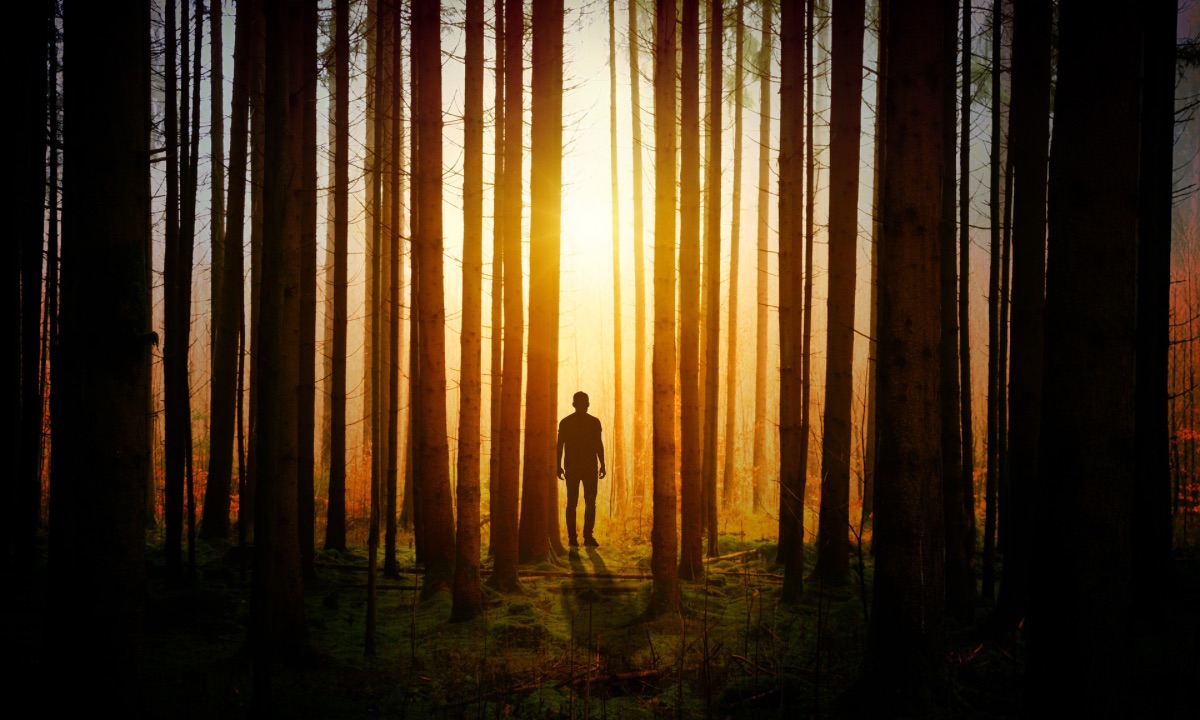 Because of the way that the world and the United States have developed, the more popular that someone is, the more power that they have when it comes to making a major change in society. Even though that isn’t a big deal most of the time, there have been and continue to be times when that is very frustrating to a certain group of people.

This has been very evident and became even more evident when NBA players brought awareness to the “Black Lives Matter” campaign.  That gesture is the best one that the players could have made at the time, but, it has become very controversial, as you would find out by discussing this with someone with disabilities.

How is that right?

You are punishing other people for something that the president doesn’t have. People have to remember that this is something as simple as taking a shower in a hotel room.

If someone in the government was in a wheelchair, the government would create a law that made it mandatory for all hotel rooms to have, walk-in showers, but, there are a number of everyday people who are in wheelchairs and can’t get in a shower that has a step and nobody is doing anything about it.

They would be proving that the president’s above everyone else when it comes to making changes to the well-being of society. When it comes to something like this, that is inexcusable.

We are talking about humanity. It shouldn’t be this way. The president or a member of the government shouldn’t have to be the one who forces countries around the world to make hotel rooms and other aspects of the country more accessible for people with disabilities. Everyone should have equal opportunity to make minor changes to the world.

What’s Next For The NFL?