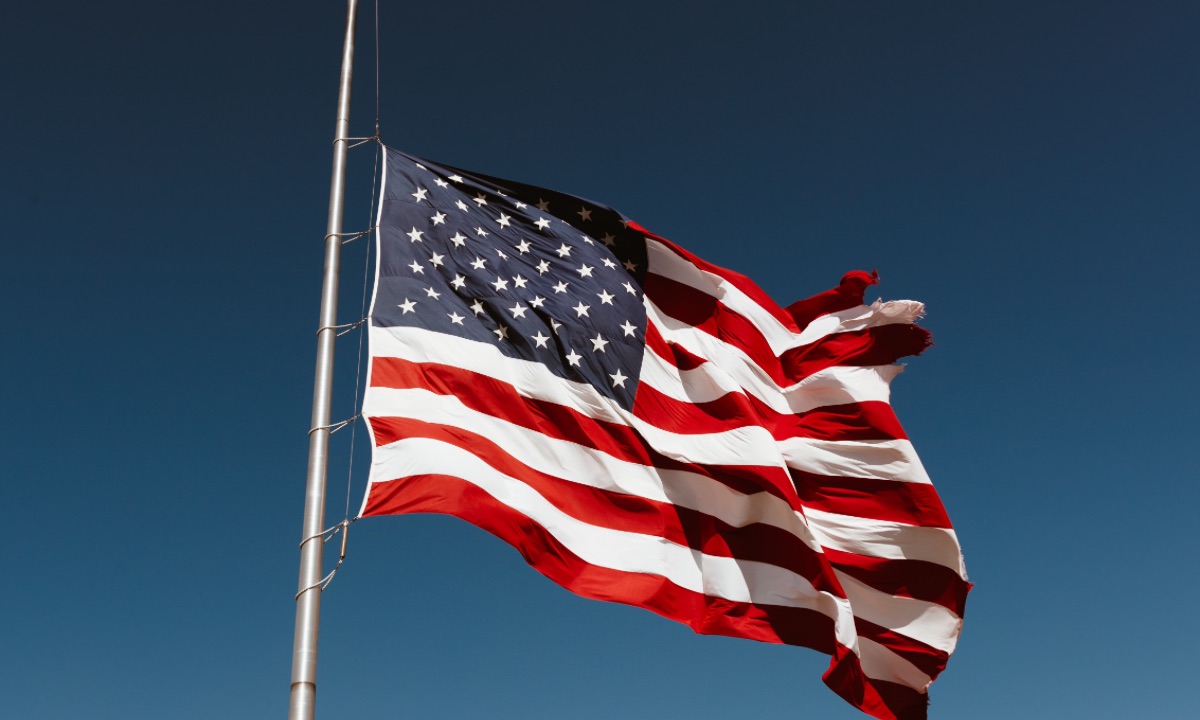 Courtesy of Paul Weaver on Unsplash

The American government is too unselfish and is hurting their own people because of it.  The star spangled banner represents a country that has a boatload of money that other countries would die for.

Even though America has a lot of money, the government tends to misuse it, which causes internal problems.

Getting involved in those two wars only showed the people that the United States would rather help foreign countries than support their own people. Unfortunately, people throughout the country are still feeling the impacts of these wars on a daily basis.

According to The Washington Post, the wars in Afghanistan and Iraq combined to cost the United States over $4 trillion, which is way too much money spent on something that Americans aren’t benefiting from.

When the government was dumping money into the wars that the United States shouldn’t have even been involved in, some of their own people were at home struggling to live and provide for their families and that is still the case.

The struggles that the public schools in Detroit have been experiencing are prime examples of the results of the wars. Receiving something as simple as fresh and clean water has been a struggle for them and the United States was having trouble finding money to fix the problem and support Americans because of the millions of dollars spent in Iraq and Afghanistan.

To put all of this into perspective, the United States and their government is spending money on wars that we shouldn’t be involved in instead of using the same money to help improve the quality of life for their own people.

As a result of Uncle Sam’s involvement in the wars in Afghanistan and Iraq, the United States is struggling to find enough money to support Americans who are in Detroit and the other areas that are struggling economically. Uncle Sam has to become more selfish and focus on supporting and providing for its own people instead of being the one who is always helping other countries by sending men overseas.

Ableism is everywhere — even the Paralympics (Guest Opinion by Joey Pagano)