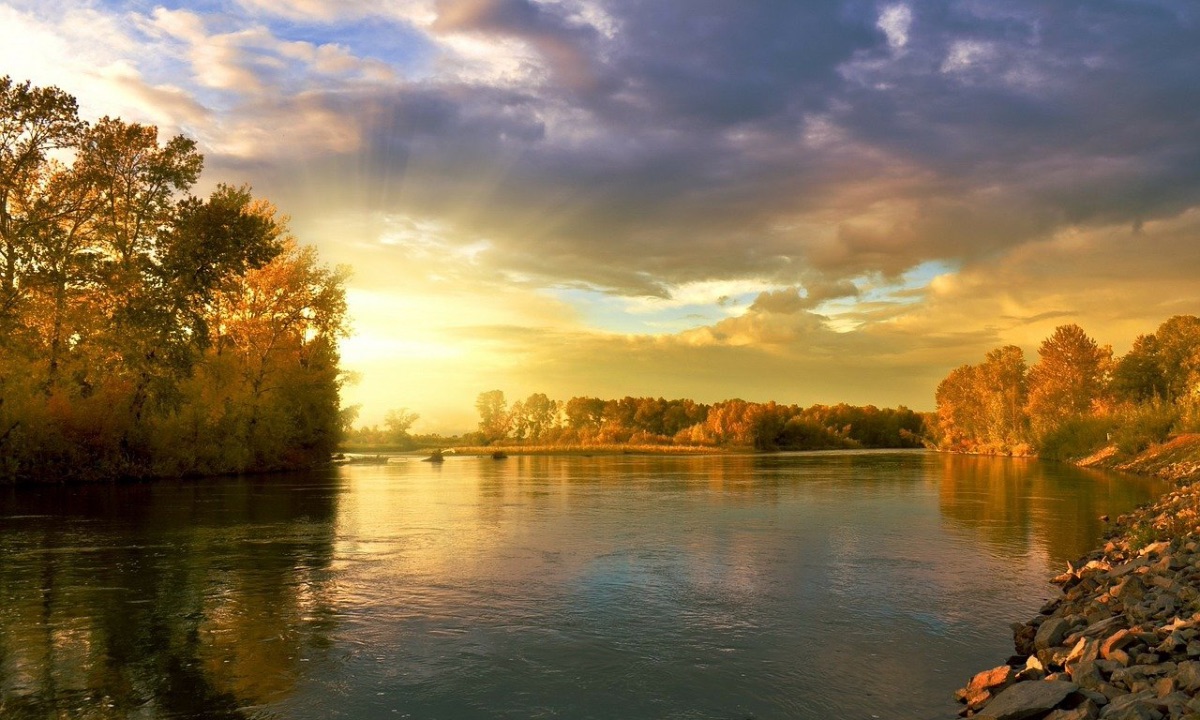 Courtesy of Larisa Koshkina on Pixabay

We are watching some of the biggest countries in the world crumble because of one thing that none of them can control.

Some people, especially Americans, are influenced by the media and tend to believe anything that they see, hear, or read. That has been a huge factor in the past year or so in, not only the United States, but, in any other country.

The countries who plan out these attacks want to cause conflict between the superpowers of the world and their people, a field that they do very well in. They are flexing their muscles now, especially when they go and read about the shenanigans in the United States, which confirms that they have struck a nerve that is hard to even approach.

When you talk about the Chinese government, which is the world’s other superpower, the communist aspect of it makes it easier for terrorists to have an impact on the daily life because the people believe whatever the government tells them, but, that is a little harder to do to the larger and stronger governments.

They have found a way to accomplish that.

For example, terrorism has caused conflict during the presidential campaign in the United States.

If presidential candidates are blaming one another and the current president of the United States, chances are that the same thing is happening in China and the people are blaming the leader whenever conflict arises.

That’s what the terrorists aim for. They want the superpowers to fall apart and start pointing fingers to the people who are essentially on the same team.

Instead of doing things that will stop terrorism, the biggest countries in the world are adding fuel to the fire by starting trouble within their own country and government.

LeBron is Better Than Curry, but is Anybody Else?