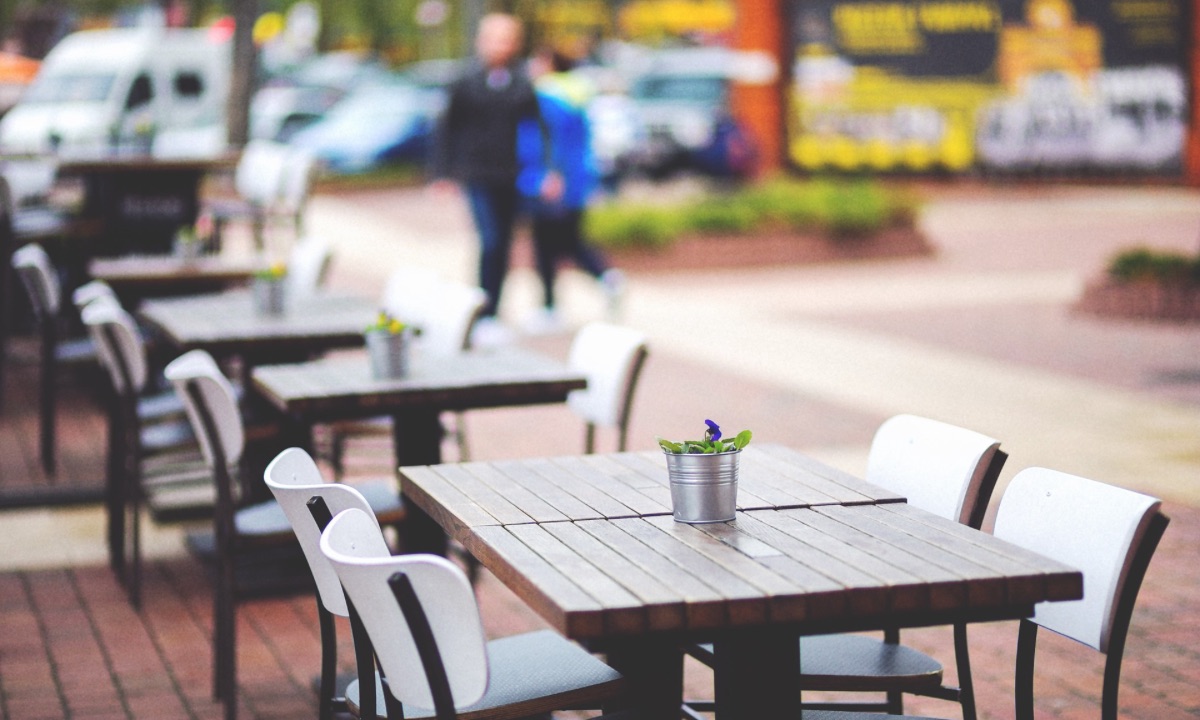 Courtesy of Karolina Grabowska on Pixabay

Navigating in public areas can be difficult to accomplish for somebody with disabilities, whether it’s because of the other people in the building or the structure itself.

Even though buildings have adapted to this, many of them have found ways to work around this and create additions that fulfill the requirements while keeping the original structure that may be more visually appealing.

Because of that, whenever I have to enter a hallway that I haven’t been in before, I automatically have to think about whether I should be looking for a ramp. Most of the time, I see stairs and have to ask someone where the ramp is.

There’s only been a few instances where there hasn’t been a ramp at all and those have been because of the time period that the structures were built. Still, it shouldn’t matter when the building was assembled, it is the owner’s responsibility to find a way to make it wheelchair accessible.

In the newer buildings, the ramps are usually right next to a set of stairs or are universal and in place of the stairs, but, in the older ones, the ramps are out of the way and can be difficult to find.

Plus, if the building before the Americans with Disabilities Act was implemented, there is a good chance that the ramp was installed in response to the law and, therefore, won’t be in the best location. Sometimes, the ramps in the older buildings weren’t even meant to be for wheelchairs and that’s why their location isn’t favorable to people.

Ramps and their location aren’t the only things that cause chaos when I or someone else in a wheelchair goes out in public. People do, too.

It is difficult for someone to walk through a crowd of people let alone to drive a motorized wheelchair through one. For some reason, people lose all common sense when they see somebody in a wheelchair.

I find that you can’t think at all when you are in the middle of a crowd of people and just have to trust your instincts. If I thought about every move I made while driving my wheelchair, people would be getting run into left and right.

When people see me, some of them stop in front of me, which, obviously, isn’t a good idea, some of them try to get out of my way, which is extremely dangerous because they are stopping in front of a machine, and others of them just continue walking, which is the safest thing to do and it is what everyone should do.

Finding a way to maneuver through public areas can be a challenging task and very frustrating for me or someone else in a wheelchair, whether it is because the setup or the other people who are there.