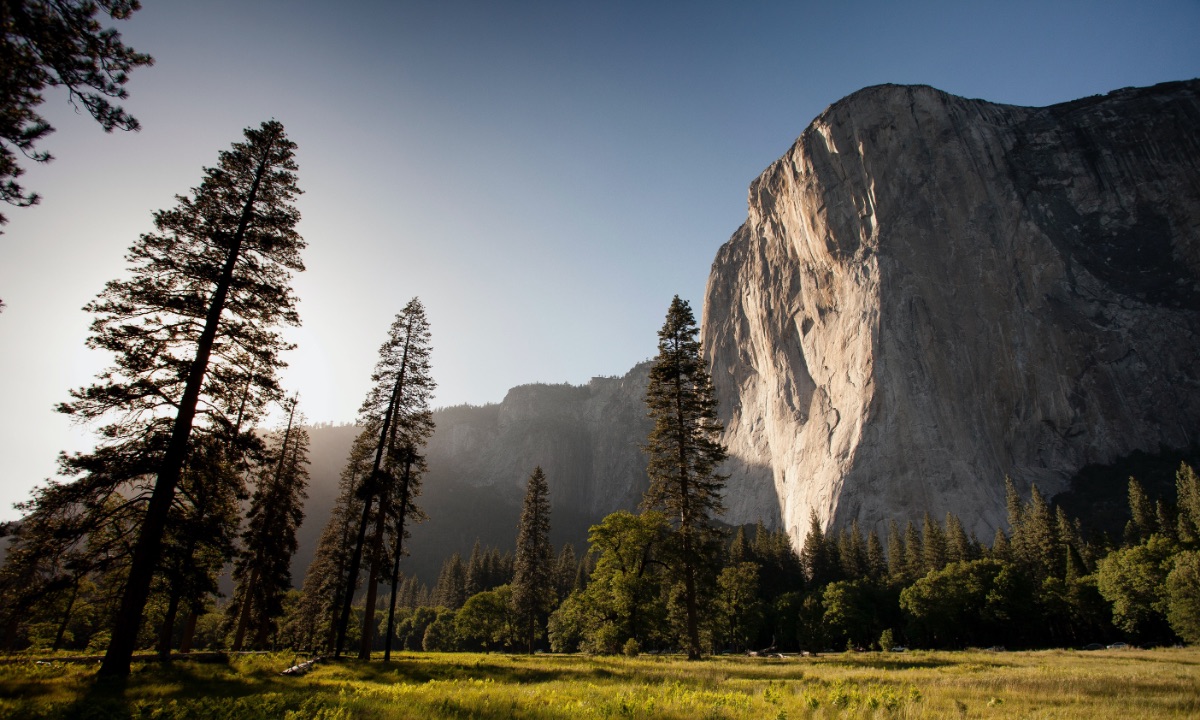 Courtesy of Adam Kool on Unsplash

When you talk to somebody, you expect that they are listening. And, when somebody talks to you, you expect them to talk to you like a human being.

People with disabilities have the same expectations and hope that they are treated like somebody without a disability. For some reason, people think that it is acceptable to underestimate or treat them like they are lesser than everybody else.

Even though it doesn’t stand out to the everyday person’s eye, many people disregard everything that somebody with disabilities says, which is absolutely unnecessary and appalling.

How would you feel if I just made you talk and didn’t listen to a word that you said?

When you ignore somebody, it looks as if you don’t care about what they have to say. Plus, if someone ignores you, you walk away with a very sour taste in your mouth. People don’t realize that the disabled person can sense and notice what is happening.

Unfortunately, a lot of people don’t look at people with disabilities like they are humans, so, they don’t think that they have to treat them like one, either. People who do that don’t realize that a lot of the disabled people know that they are getting mistreated, which is very disappointing.

Just because someone has a disability, you shouldn’t treat them as if they are animals. When you are talking to them, you have to be patient, because, many disabilities have a severe effect on their speech.

There is no reason as to why you should use the speech barrier as an excuse for not talking to them. Everybody knows when you do that. As a disabled person in that situation, it’s very frustrating, because, one side of your body is trying to tell you that they can understand what you are saying, but, the rest of your body knows that they are just trying to make you feel good.

When people do that to disabled people, they aren’t doing anything except for reminding them of their disability.

How would you feel if you knew that you were different than everyone else and people were treating you differently because of it?

You would cringe if that happened, but, for some reason, people think it’s right to do that to disabled people.

Somebody’s disability doesn’t give everyone else a free pass to treat them as if they are not human.

How is Youth Soccer More Than a Sport?

Why We Need More People to Advocate For Others