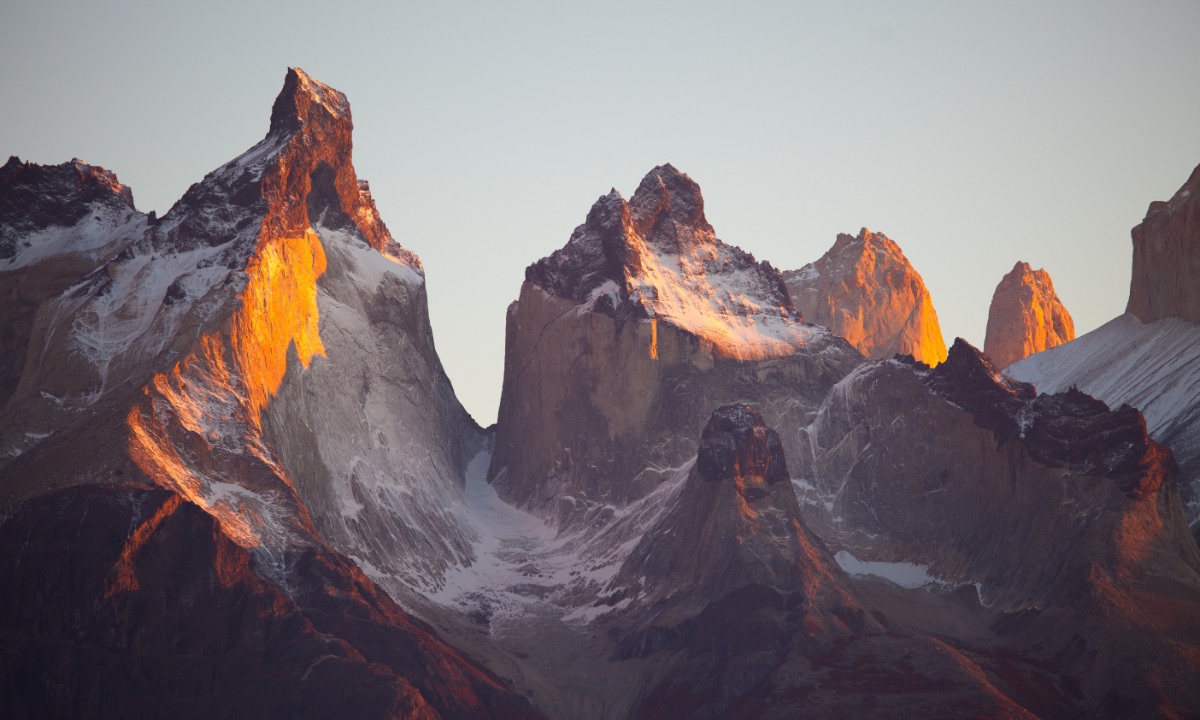 Courtesy of Kurt Cotoaga on Unsplash

A person with disabilities can’t ignore it nor can they pretend that it isn’t there because it is one of the things that they are constantly fighting against. Even though always battling adversity seems like it makes for a difficult lifestyle, adversity only makes you mentally stronger, something that you would find out if you asked somebody with disabilities.

When you have some kind of disability, adversity is part of your everyday life and is trying to drag you down from every direction. You can’t just run away from it, you can’t just pretend it’s not there, you have to face it head on and not allow it to creep up into your head.

Problems arise when somebody says something and somebody else doesn’t appreciate it, but, that shouldn’t happen and that wouldn’t happen if people took the negative things that others say about them and faced them head on instead of taking everything so personal.

For some reason, some people look at those with disabilities like they came from outer space and are incapable of doing anything. It’s just the way it is. If someone with a disability took offense every time that happened to them, they would end up living a sour life and wouldn’t ever be happy, so, they just move on with their lives like we all should in that situation.

When they do happen to allow the situations full of adversity to creep up into their heads and impact their mindsets, they find a way to use it as motivation. A lot of the time, when they are having a frustrating day and aren’t feeling as confident as usual, they remind themselves of how many people they have already proven wrong and how many more people they want to prove wrong.

LeBron is Better Than Curry, but is Anybody Else?

What Has My Disability Taught Me About Expectations?