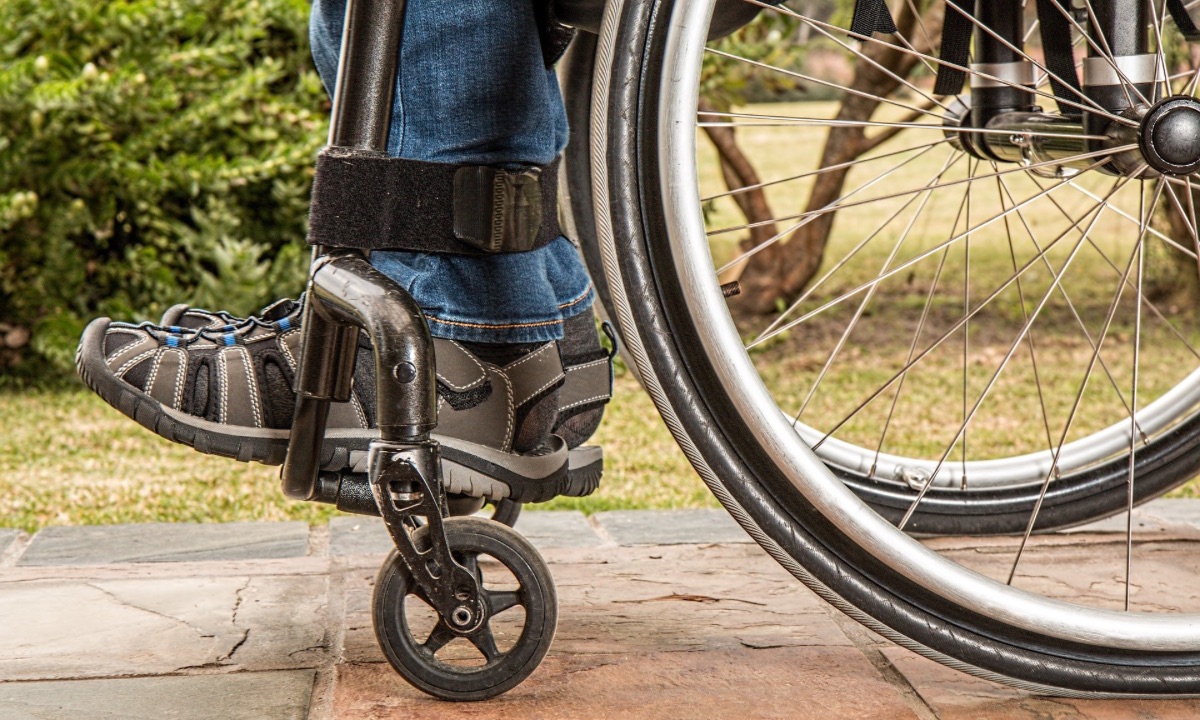 Courtesy of Steve Buissinne on Pixabay

There’s one question that has taken the world and disability community by storm: What is equality?

Some activists are concerned with the lack of accessibility in older buildings that have been modified to comply with regulations, find the flaws of that system, and complain about how the architecture of buildings “promotes discrimination,” but speaking from experience, the focus should be on the social side of things.

The Americans with Disabilities Act says nothing about convenience, and it does what it can to abolish disability discrimination and promote equality, so there’s no reason to critique it.

I’ve heard some complain about buildings and how some have stairs in the front and a ramp off to the side, and claim that designs of that nature “promote discrimination,” but fighting that battle isn’t worth it. They weren’t intentionally designed so disabled people would have to go through a different door and simply weren’t built with people with disabilities in mind, and who really cares if you have to go in a different way?

I’m not saying that I would be OK with the handicap accessible doorway leading to a room that segregated people with disabilities, but I am saying it’s not worth getting frustrated over having to take a different route to get to the same place.

Plus, there are bigger problems to address.

ADA standards make it illegal to blatantly exclude someone. They assure that people with disabilities have equal opportunities as far as getting an education, having a job, and being able to take part in what society has to offer.

However, they don’t prevent people from thinking people with disabilities are stupid and laughable, and that’s what we have to focus on. No law is going to convince people to think a certain way, so as a society, we have to begin focusing on making stereotypes an afterthought.

We must educate people about disabilities, because that’s where the gap is. It’s not that nobody wants to be open to disabilities; it’s just that the inclusion of people with disabilities is so new that there’s only one generation that has a solid understanding of disabilities and perceives an inclusive society as reality, and that’s only going to improve in the future.

Whether it’s with television, the Internet, or the radio, we have to educate people, and creating Internet advertisements and commercials are great ways to spread the word. With the use of technological advertising, people can’t ignore it, as they either sit through the commercial break or close the ad, so they would have to acknowledge it and open their minds up to those with disabilities for a few seconds.

Adversity Should be Welcomed, not Rejected