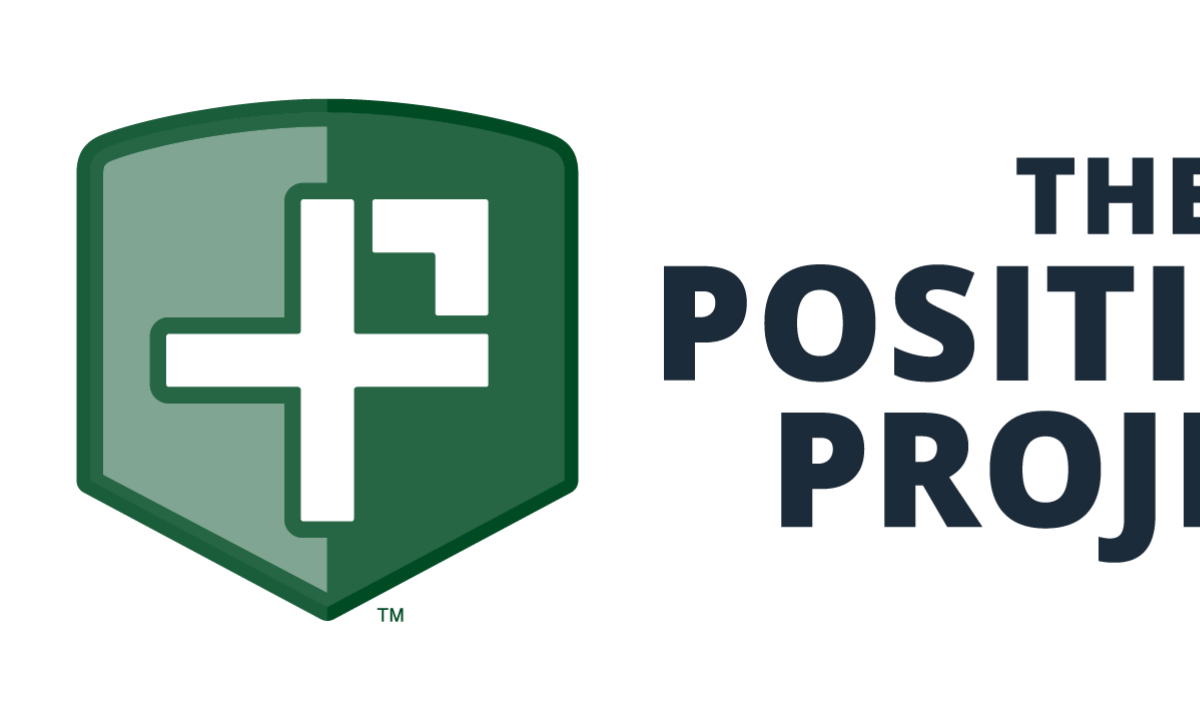 Courtesy of The Positivity Project

That’s what the Positivity Project is attempting to embed in society.

The Positivity Project isn’t something that tries to pretend that life is perfect and acknowledges that frustrations are a part of life. Its goal is to promote unselfishness and remind people that togetherness is valuable to a society.

Co-founders Mike Erwin and Jeff Bryan navigate their way away from their homes in Michigan and visit public institutions throughout the United States to talk about the movement that they they have created, which has become known as the “Other People Matter” movement.

Erwin and Bryan are realistic about how to spread this movement. The duo spends time in schools in a variety of states and informs the younger generation about positive psychology in hopes of strengthening the future of the United States.

When they go and visit a school, they spend a day or two training and teaching students and the staff about this and how to make Positive Psychology a part of their environment.

The duo teaches schools that part of the movement is to introduce the students to a new character trait either weekly or bi-weekly.

The “Other People Matter” motto is the whole bag of grapes for the Positivity Project, which is focused on teaching America’s youth how to build better and stronger relationships and reminding them that happiness and optimism are both contagious and make the world a better place.

It advocates the idea that it is important to know ourselves and be aware of the traits that we express effortlessly and then also know about the ones that don’t naturally demonstrate, and, once we do that, we can build better relationships with others.

And there are a few ways to go about that. The VIA Institute Character Strengths Survey provides a series of questions that determine what your personality is and puts your character strengths in order according to your answers to the questions in the survey.

One of the most interesting things about the 24 character strengths is that their arrangement isn’t permanent. In other words, if persistence is at the bottom of your list and that disappoints you, you can take action and become more persistent.

Furthermore, the placement of a specific trait at the bottom of your list doesn’t mean that the trait is a weakness of your’s and just means that there are characteristics that your personality expresses more.

Recognizing the order in which the character traits are sorted in our own personality helps us build stronger relationships with others, which is the whole idea behind the Positivity Project.

Freeze Out 5K to raise money for people in need

SU twins among those making esports accessible for people with disabilities