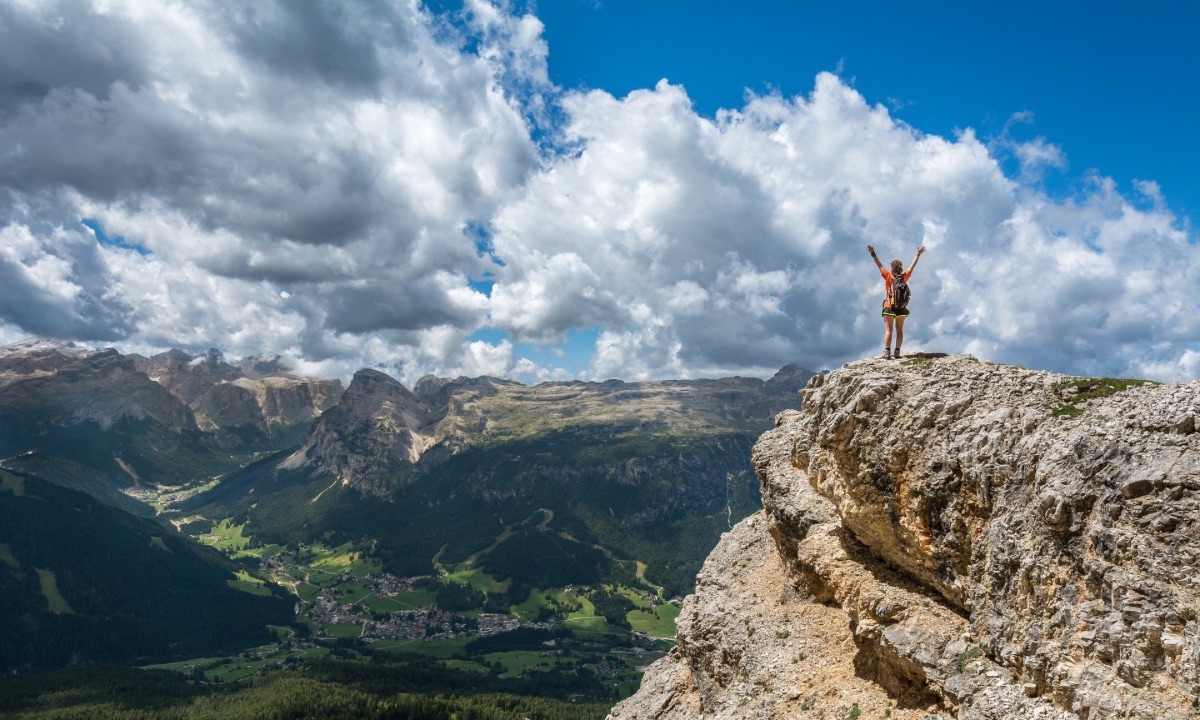 Normal is a very weak word. Normal is in the dictionary with a definition just so it fits in with the other combinations of letters. Normal means whatever you want it to mean.

We all have different views on how life is supposed to be lived and tend to rule out and shame viewpoints that don’t coincide with our own. We think what we do is normal and act as if other people’s opinions are irrelevant and worthless.

Only half of that idea provides us with something to be proud of. As humans, we have the right to do what we think is right, however, we don’t have the right to tell other people that their thought process is plain old wrong.

Some of us honestly believe that it is acceptable to tell people that they are incorrect, something that is difficult to fathom. We absolutely have the right to disagree with someone, but we can’t tell them that their opinion is totally invalid and abnormal.

That concept remains valid on the other aspect of this idea.

And people will try to knock down your argument, but you can’t allow that to be the game-changer for you. Every side to every debate has things that support it and things that work against it.

When it comes down to it, it really doesn’t matter to you what other people think of your opinion. All that matters is that you believe that it is right and don’t care about the things that others say about it.